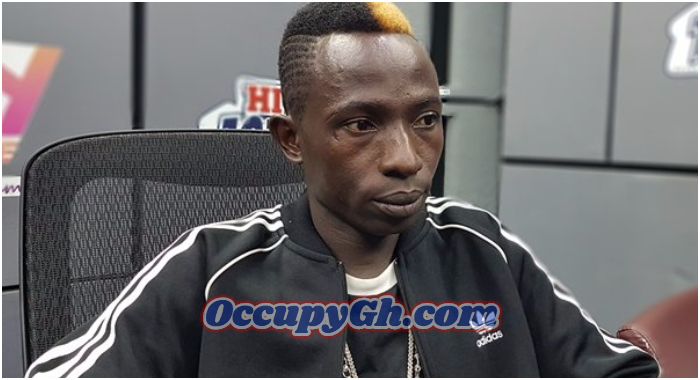 Patapaa has reacted to reports that he smoked weed worth about GHC500 within four days when he was on tour in Europe.

After Patapaa arrived from his European tour, some reports went rife that he spent about €80 on marijuana within four days whilst he was on the tour.

However, according to the singer, the story is untrue and it was only concocted by people who aren’t happy about his rise to stardom.

Speaking to Andy Dosty on Day Break Hitz, Patapaa vehemently denied ever smoking abroad, saying that, he doesn’t even know where weed is sold in Germany or Italy.

Detailing why people make false stories like these, Patapaa says it’s because they are upset that God has made him popular, so they are trying to do everything possible to defame him.

According to Patapaa, he a dream where it was revealed that people want to destroy his career out of jealousy.

“ I didn’t have any management, it is God who touched the hearts of media personnel and they made me popular and I am sure that upsets people,” he said.