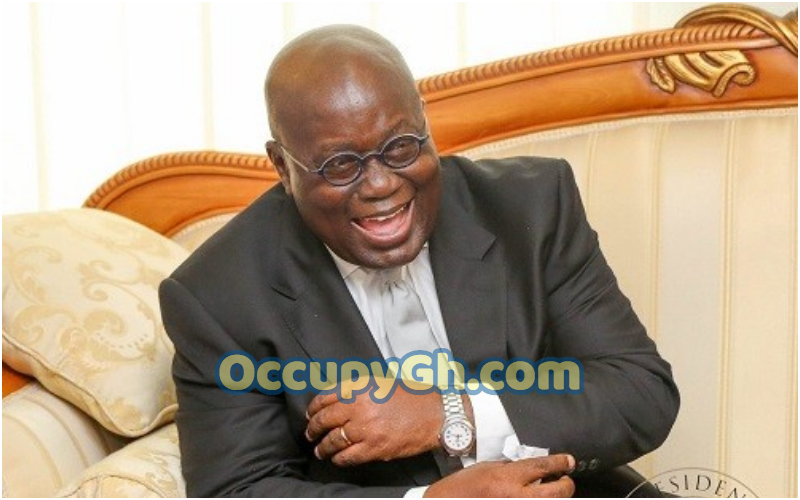 The Office of the President has reacted to the alleged sales of the Achimota Forest Reserve.

The Director of Communications at the Presidency, Mr. Eugene Arhin shared a 2018 quote from President Nana Addo Dankwa Akufo-Addo during the celebration of the World Press Freedom Day Awards Dinner reacting to the said reportage.

In the said quote, the president cautioned against the growing trend of misinformation by the mainstream media.

According to him, misinformation leaves everyone to race down the bottom as a result of the twisting of facts.

“The second risk we have to guard against is that of inadvertent misinformation, that is sometimes published by mainstream media, which also has the potential to lead us all in a race to the bottom.

“This happens when there is a little twist of facts often to get the best headline or a publication of the unverified claim in the haste to be first in breaking the news.

“The worrying trend is that, in many cases, even after the public has been misinformed, and the true facts are later made known, mainstream media often chickens out of an honest open acknowledgment that “we erred”.

“The choice is often to sweep it under the carpet, and move on to the next big story,” President Akufo said.