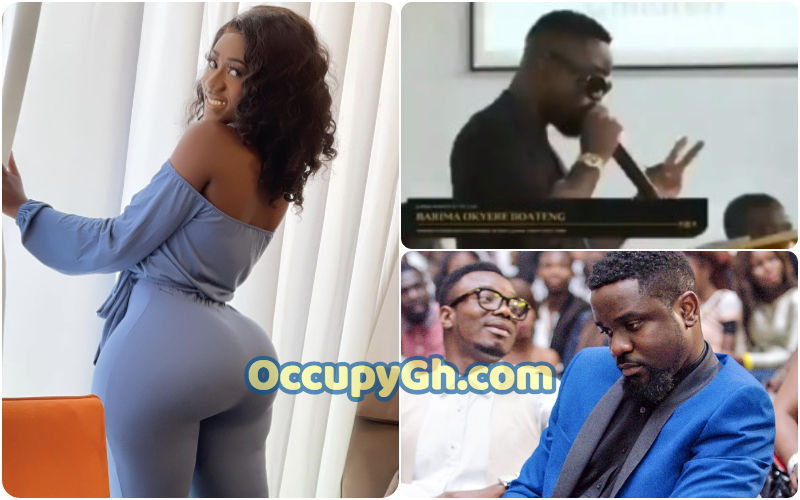 Hajia Bintu 'Attacks' Sarkodie For Rapping At A Funeral

This is after the video that sees Sarkodie delivering some serious rap lines at the service surfaced on social media.

Most netizens who saw the video were astonished, with many coming up with their own theory of why Sark will be doing funeral services.

As others link it to political affiliations which has not been confirmed by the rapper, Hajia Bintu has a different theory.

According to Hajia, she believes the Ghanaian rapper was at the funeral service to promote his upcoming album – seeking clout.

“Sarkodie rapping at the funeral is for one thing, to promote his #NoPressure album. Sark knew that people will talk about him. Attention seeking is not bad but ……”

Check out the screenshot of her post below or visit OccupyGh.com for more related stories.

Do you agree with Hajia on this one?