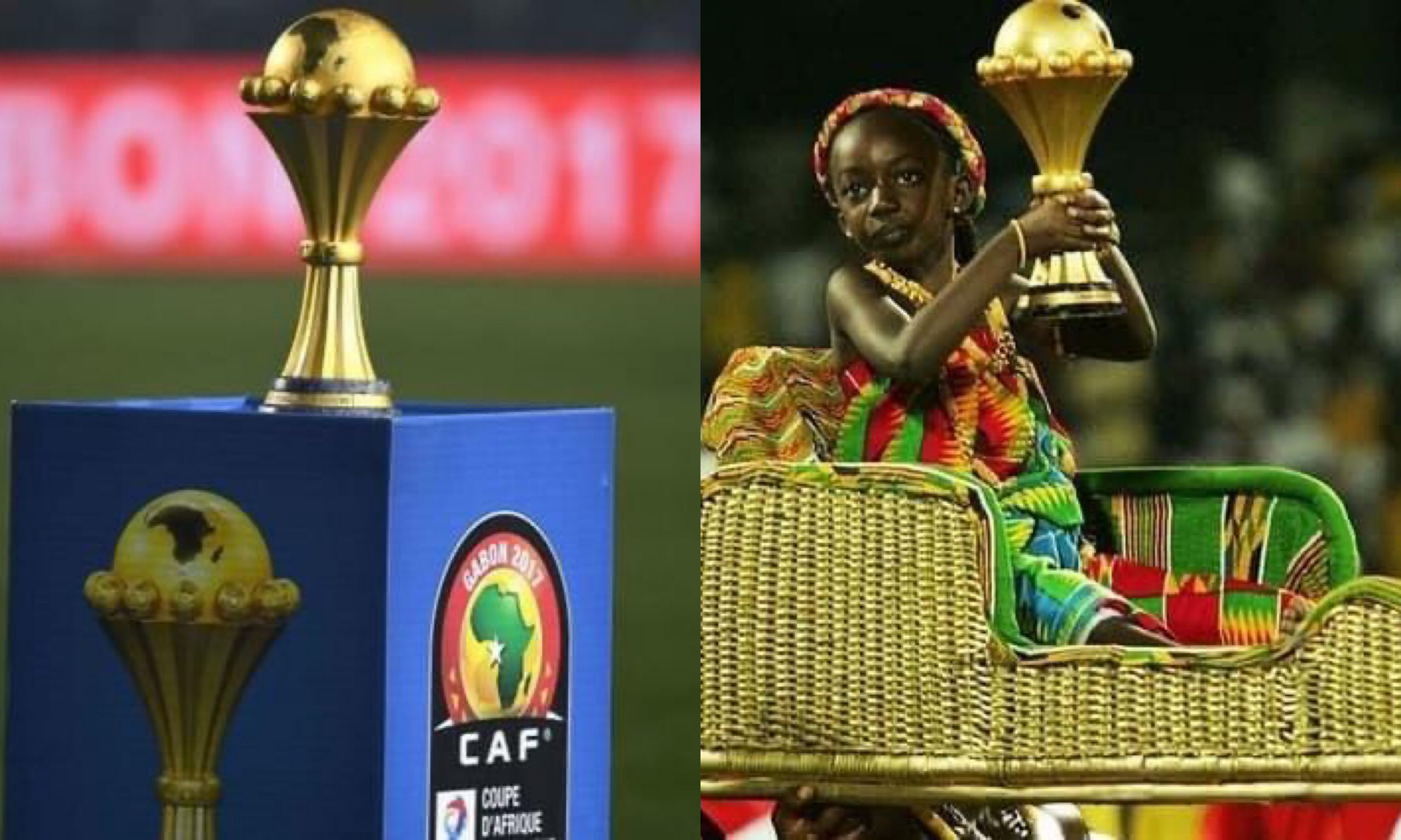 According to Accra-based Angel FM, Ghana’s four Africa Cup of Nations [AFCON] trophies are nowhere to be found.

The Black Stars became the first team on the African continent to win four continental trophies in 1982.

However, Angel FM claims that none of the four AFCON trophies can be found at the Secretariat of the Ghana Football Association.

“We want to win an AFCON but we can’t account for the four trophies that we have won because it is missing, are we serious at all in this country. How can we even win another AFCON when the four trophies are missing,” one of the pundits, Kofi Jerry, who was on their program discussing the decline of Ghana football said.

However, SWAG Journalist of the Year, Saddick Adams Obama also affirmed the claim as he stated that his personal checks before the 2019 AFCON also confirmed the reports that the trophies are missing.

“You know that CAF gives you a replica when you win the trophy but when you get the golden one when you win it four keeps. Before the 2019 AFCON, I asked questions about the four trophies that we have won and I was told that we lost the trophies during the Coup when the National Sports Council Officer was ransacked,” Saddick Adams added.

The team was hoping to end the country’s 40 years trophy drought in Cameroon but suffered a disappointing campaign. The Black Stars exited the 2021 AFCON at the group phase making it the worse campaign for the first time in 2006.

In this article:AFCON, Ghana Black Stars