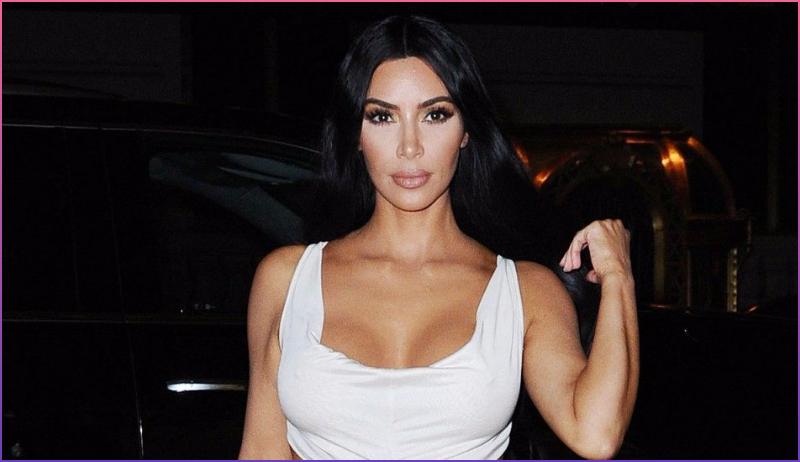 According to the legal document what she makes from a single instagram advertisement post ranges from $300,000 and $500,000.

Evidently, this how fame, power and influence can fetch you huge money.

The legal document emphasized that the wife of Kanye West filed a lawsuit against a USA clothing company for using her image to sell their products without her consent.

Kim Kardashian filed for a default judgement for $5 million after the company refused to respond to her claims when she reached out to them.

Justifying the worth of her lawsuit, Kim Kardashian revealed how much she makes from a single Instagram post.

The law document also revealed that the reality star has on countless occasions rejected some offers because she doesn’t want to be associated with such brands.

kim Kardashian is really making lots of money from Instagram, unlike Ghanaian socialites who take delight in just exposing their bodies just for likes or comments.