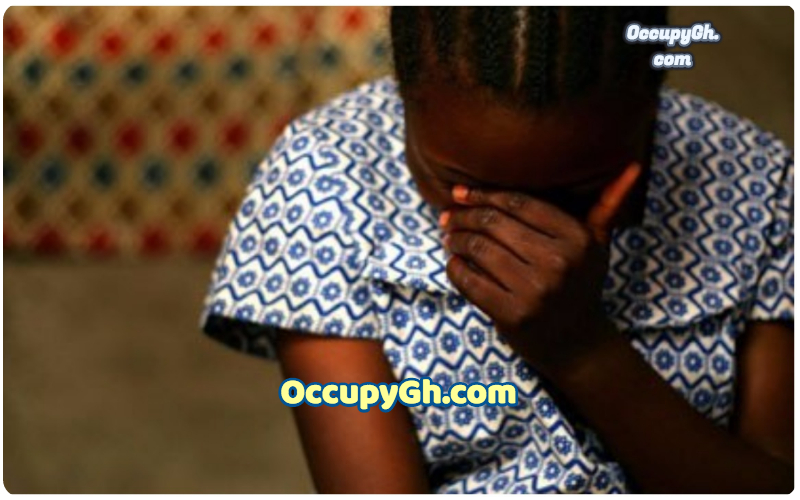 A man is currently in the grips of the law for allegedly drugging her wife so his work colleague could rape her.

In 2017, a 47-year-old man accepted the invitation of his married work colleague to go to his home and “rape his unconscious wife”.

The husband and his work colleague had become close having worked together for a number of years. So, the husband who wanted to watch someone sleep with his wife, got his work friend to do it.

The husband had given his wife drugs and alcohol then invited his work colleague to sleep with her while he watches.

At the time of the offense, the woman was 44 and had three schooling children with her husband.

The woman’s three children and domestic helper were asleep in another room while this was going on.

However, the would-be rapist was stopped by his own body, as his erectile dysfunction made it impossible for him to complete the crime.

The woman regained consciousness during the ordeal, removed the blindfold she was wearing, and quickly realized what was happened.

The colleague fled the scene.

The woman demanded that her husband and his colleague write confession letters, which they did.

In the letter, the colleague admitted what had happened, including his segxwal issue.

He was later tested for, and found to have suffered from, erectile dysfunction.

The colleague pleaded guilty to one charge of abetment of conspiracy to commit rape, where the rape did not occur, and a second charge of outrage of modesty.

The colleague was jailed for three years on Thursday, January 13.

There are another six men involved in the “wife-sharing” scheme, who will be appearing in court next month.

Four are thought to be pleading guilty, one is undecided, while the final male is allegedly going to plead not guilty, local news reports state.