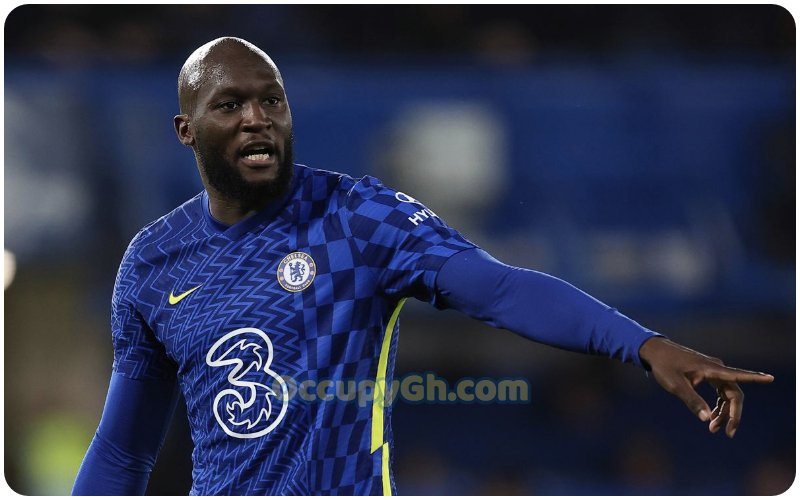 I Am Not Happy At Chelsea - Lukaku Cries Out

Former Manchester United player Lukaku, currently plays for Chelsea has said he is unhappy at Chelsea, just four months after he completed almost a £100M switch from Inter Milan.

The Belgium international has even hinted that he may return to Inter, when he is still firing on all cylinders.

He said Inter are still in his heart.

Lukaku dropped what has been described as the mother of all bombshells in an interview with Sky Italy.

‘Physically I am fine. But I’m not happy with the situation at Chelsea,’ he said.

‘Tuchel has chosen to play with another system – I won’t give up, I’ll be professional. I am not happy with the situation but I am professional – and I can’t give up now.

‘I think everything that happened last summer was not supposed to happen like this… how I left Inter, the way I left the club, how I communicated with Inter fans – this bothers me because it was not the right time.

‘Now it’s the right time to share my feelings. I have always said that I have Inter in my heart: I know I will return to Inter, I really hope so. I am in love with Italy, this is the right moment to talk and let people know what really happened.

‘I really hope from bottom of my heart to return to Inter not at the end of my career, but when I’m still at top level to win more together.’

The timing of the 28-year-old’s remarks will come as a shock to those in west London, especially as he has scored in Chelsea’s last two games.

He netted in the 3-1 win over Aston Villa and contributed the opener in Wednesday’s draw against Brighton.

Lukaku has been sidelined with injury for much of this season but was not firing on all cylinders prior to the lay-off.

Despite starting the campaign well, the powerful frontman then went on a barren run. Before the Boxing Day strike, he had not slotted home for Chelsea in the Premier League since September 11. 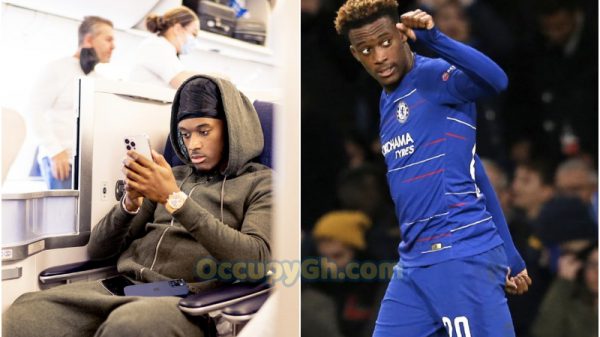 Chelsea Winger Callum Hudson-Odoi Lands In Ghana For ‘A Break’

Chelsea’s winger Callum Hudson-Odoi has noted that he is currently in Ghana ‘for a little break’. In a just spotted Twitter post, Callum has... 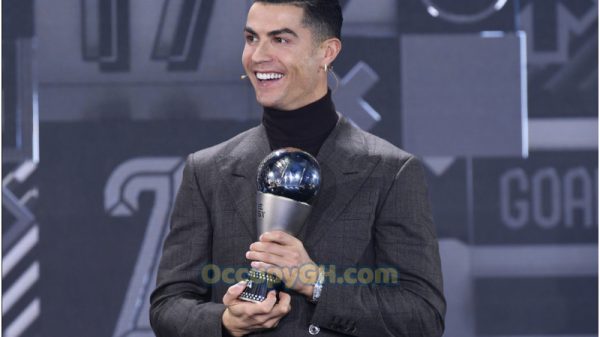 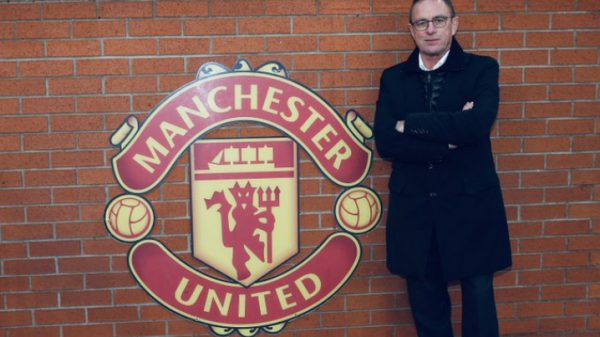 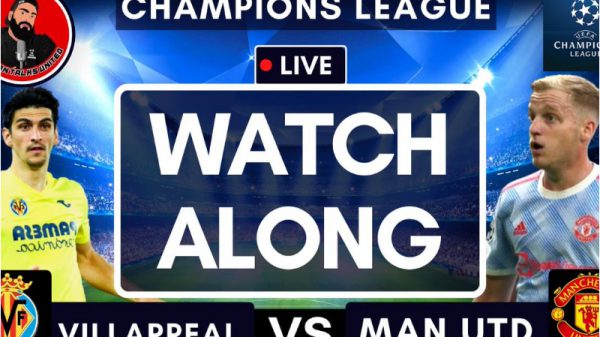 Watch or live stream today’s game between Manchester United vs Villarreal in HD. Don’t forget to share so a friend can enjoy it as...