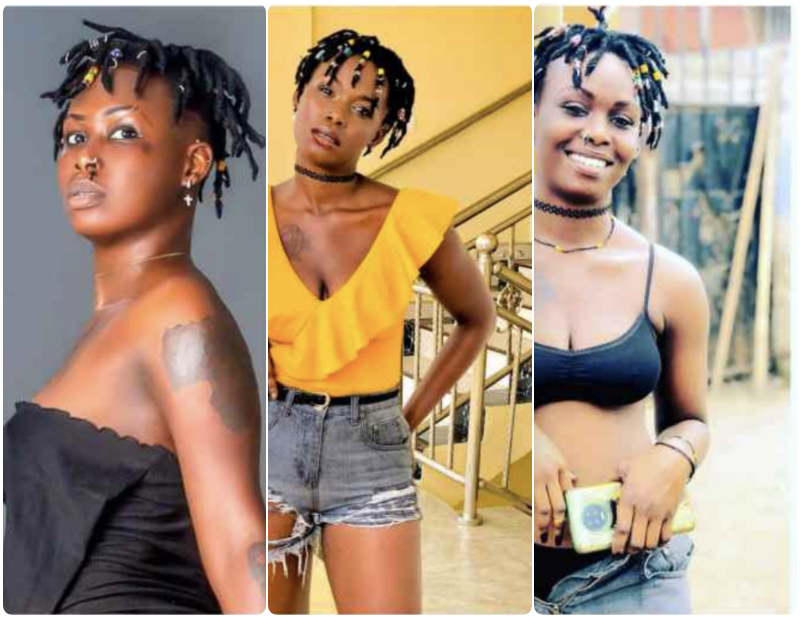 An upcoming Ghanaian artist Angelina Amoaka, stage name Angie Wood has cried out about her addiction to smoking weed.

According to Angie Wood, she smokes weed almost all the time.

She revealed that she cannot survive a day without smoking weed as it has become a part of her.

This she made while in an interview on SVTV Africa.

According to the female singer, she smokes to feel better and it always works for her.

“I don’t smoke every day since it makes me appear unattractive. I do it when I need to feel joyful and I live alone”.

Angie Wood explained further the reason why she smokes claiming that it helps to calm down and also helps her think and write better.

According to her, she is aware that smoking will not take her to hell. She considers smoking to be a sin because anything that makes a person happy, is not a sin.

Angie disclosed that she was introduced to smoking by a classmate who later became her school father when they met again in senior high school.