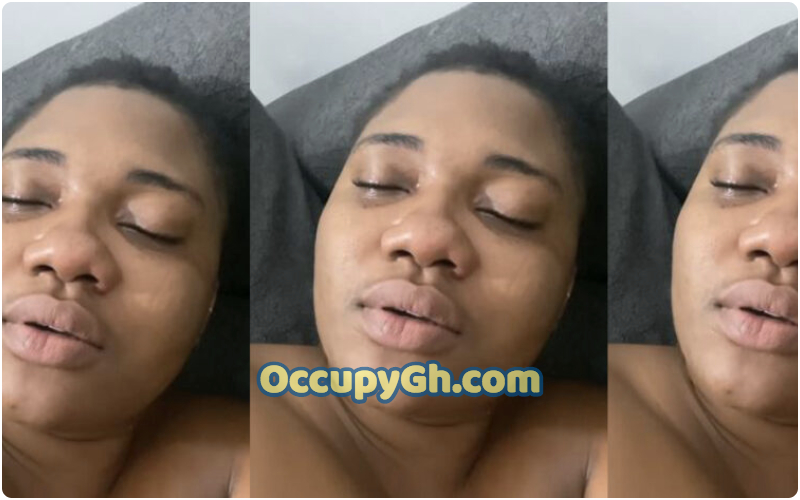 I Cried When TV3 Fired Me - Abena Korkor Reveals

Ghanaian socialite Abena Korkor has finally recounted her experience when she was fired by her former employer TV3.

According to Abena Korkor, she cried her heart out on the night she was fired by TV3.

Revealing how she dealt with the situation, Abena noted:

“It came as a shock to me because I wasn’t doing anything bad to affect them. If my lingerie photoshoot was used for a proposal, why do they have issues with the same lingerie I shot videos with? I was encouraging other women to embrace their stretch marks. They were not being straightforward with me. I really cried. I have healed from it.”

She initially said the copy promised to reinstate her after she was taken off the air, but disclosed on the Delay Show what exactly happened.

According to the media personality, the company told her that some of their brands had issues with the videos and pictures.

“From the initial dialogue, I realized it wasn’t because of my videos because my December lingerie photoshoot was used for proposals for a shoot by Media General. They said it wasn’t my videos but later on, they said some brands had issues with my videos and pictures.”

Further, she revealed that the company smartly terminate their contract her:

“They didn’t say they’ve terminated my contract. From conversations, they said they were preparing a new contract and I’ve been waiting for over a month. I started working on a contract basis and I continued working with them after it expired. That’s how I see it.”