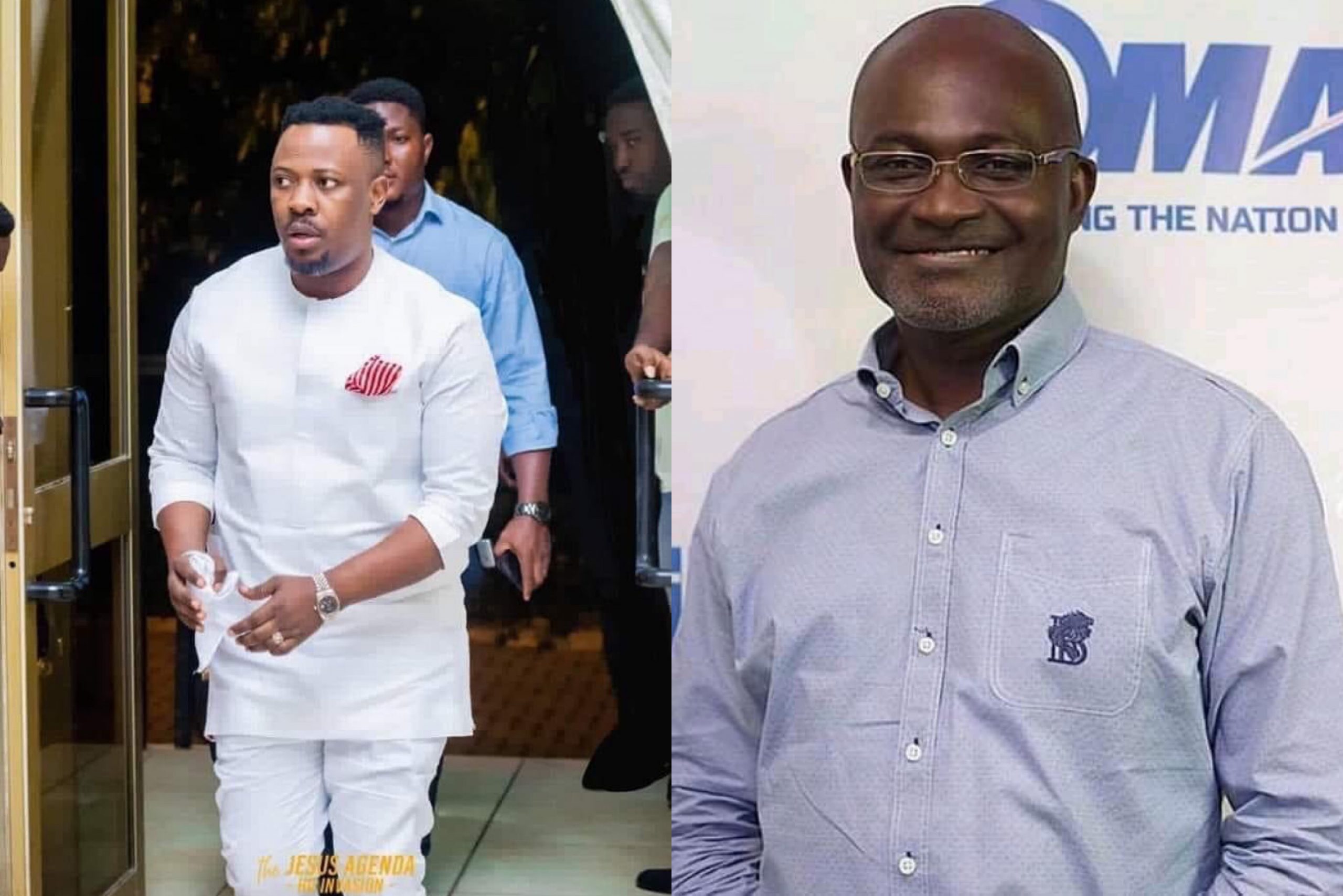 The General Superintendent of the Prophetic Hill Chapel widely known as Prophet Nigel Gaise has been in a feud with the MP For Assin Central Constituency since 2020.

We are in 2022 and still, they are still holding grudges and Kennedy Agyapong is not backing down anytime soon.

In an interview on Kofi TV, Nigel Gaisie revealed that Kennedy Agyapong’s cup is full and he is no longer going to tolerate his “nonsense.

He claimed he curse Kennedy Agyapong every morning with oil to finish him “kwatakwata”. However, a bedroom video of the Prophet with a certain said to be his Sister’s daughter is going viral. 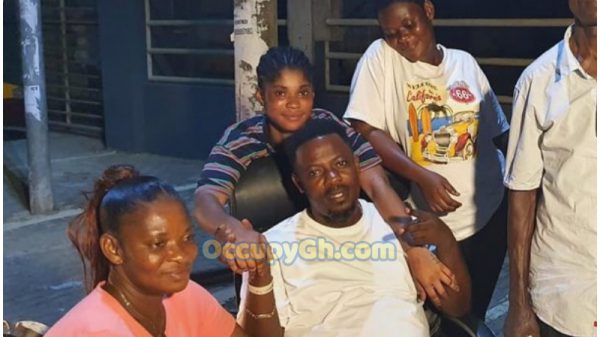 A young lady who was captured sitting next to Prophet Nigel Gaisie in a purported bed has finally broken her silence on the matter.... 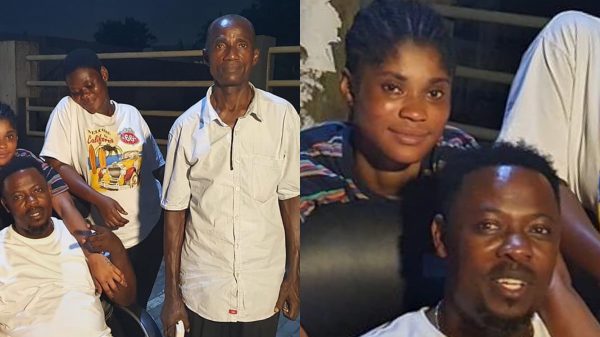 Prophet Nigel Gaisie for the past 36-hours hasn’t had it easy at all. As we know that he doesn’t really have a good on... Gorgeous Photos Of Akosua, The Lady Who Was In Bed With Nigel Gaisie (Photos)

The General Superintendent for the Prophetic Hill Chapel widely known Publicly as Prophet Nigel Gaisie is being talked about on social media after a... The founder and leader for the prophetic Hills Chapel known as Prophet Nigel Gaisie have been in hot soups after a romantic video of...