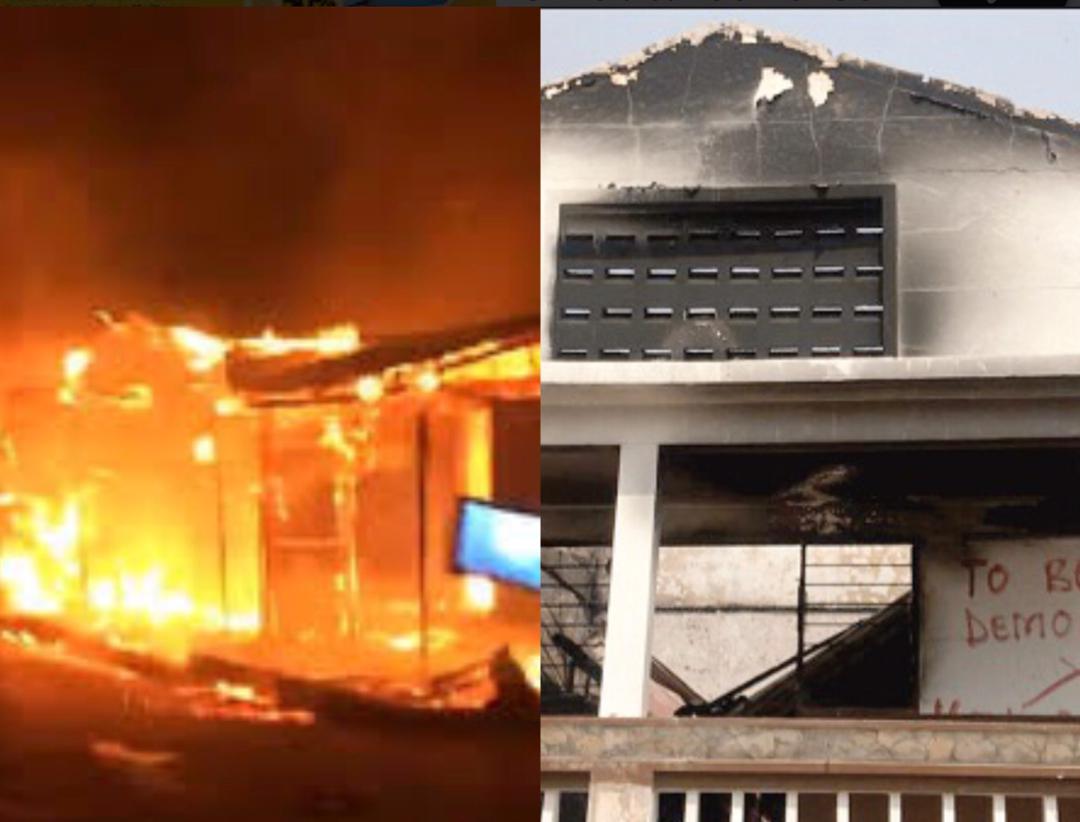 In the past months, three dormitories have got burnt in Accra Academy School. Just last two weeks, a dormitory even got burnt. This raised an alarm over what might be causing the records’ of routine fire outbreaks in their dormitories.

In connection to this, a 15-year old boy whose name has not been unfolded to the public reportedly has come out to confess that he is behind the regular fire outbreaks at their dormitories. He did not only admitted but also gave valid reasons on why he caused such damage to the school.

Per the suspected teenager, he was propelled (forced) into Accra Academy by his parent and not his will so since he doesn’t like the school, he intended to cause such damage. The fire outbreaks at the School’s dorms destroyed the pupil’s belongings.

He is said to be in SHS 2. The suspected student who has been arrested name has been withheld as investigation proceeds.

OccupyGhdotcomwill keep you updated on this story.

In this article:Accra Academy School