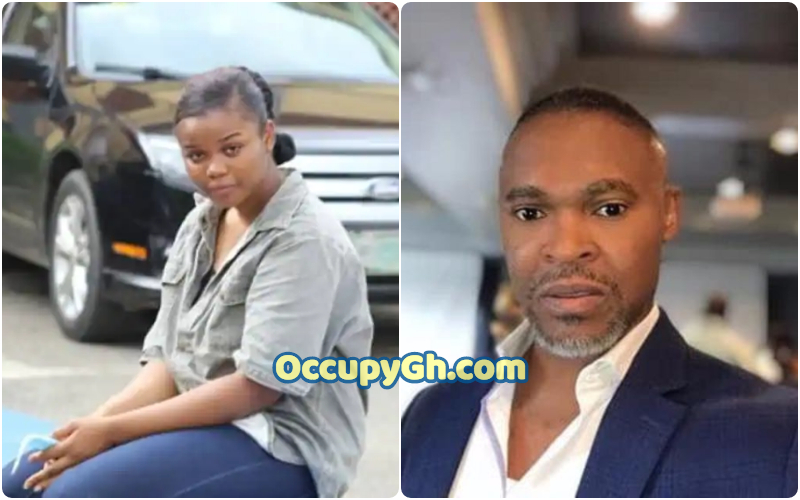 Chidinma is in tears as she pleads for forgiveness after killing the CEO of Super TV Usifo Ataga.

Chidinma Ojukwu, the 21-year-old Mass Communication student of the University of Lagos, who last week confessed to stabbing the Chief Executive Officer of Super TV, Usifo Ataga, to death, has pleaded for forgiveness while adding that she doesn’t want to die.

Chidinma and the fifty-year-old TV boss met about four months ago at a wild party and became lovers. Ataga, who resides in Banana Island, was reported missing on Sunday, June 13, by his family and friends after he didn’t return to his home in Banana Island and he also didn’t turn up at his Victoria Island office. All efforts to reach Ataga, who would have turned 50 years old on June 18, proved abortive and this caused distress to his wife and children, who live in Abuja. Unfortunately, his lifeless body was found on Friday morning, June 18, in a flat in Lekki phase 1 with multiple stab wounds.

After a detailed investigation, the police in Lagos arrested Chidinma, his alleged side chic. Chidinma during interrogation, confessed to stabbing Ataga multiple times after he insisted that they had sex which she didn’t want to.

In her interview with Punch, she pleaded for mercy from the Ataga family.

I was just trying to comport myself to answer questions during the parade and not that I am not showing remorse. I totally regretted everything I did and I am sorry.