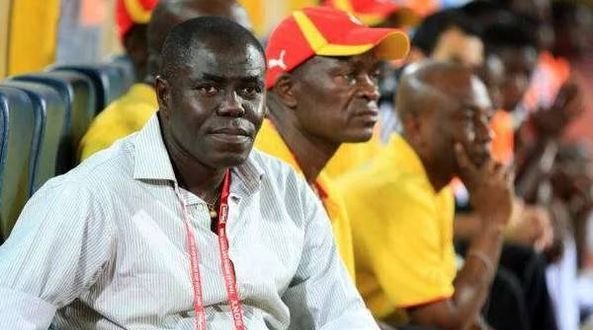 Experienced coach Sellas Tetteh claims he wasn’t paid after guiding Ghana to win at the U20 FIFA World Cup in 2009.

More than 10 years ago, in Egypt, Andre Ayew and co. became the first African side to win the U20 World Cup under Tetteh’s leadership.

The 66-year-old, who previously served as the head coach of Ghana’s U17 and U23 teams, is known for developing young players.

Between 2009 and 2019, he worked as the national team coach for both Rwanda and Sierra Leone before returning to Liberty Professionals in 2021.

Tetteh claims that despite his longtime commitment to Ghanaian football, the game’s senior administrators regularly disregarded him.

The coach alleges that he has not yet received anything for winning the U20 World Cup despite having recently fully recovered from an illness.

During an interview with Sports Obama TV, he said:

“Kurt Okraku and I have been talking about the fact that we didn’t get paid as the technical staff when we won the World Cup.

“They made no payment to us. For that, there was a document. I went to speak with Kurt Okraku about it. They were at least supposed to give us $4000.

“As for the players’ money and other benefits, they received nothing. They saved it for them in a special account.

Kurt Okraku and I have communicated with the decision-makers, but he has been preoccupied with the World Cup. I’ll make an effort to speak with him and meet him.