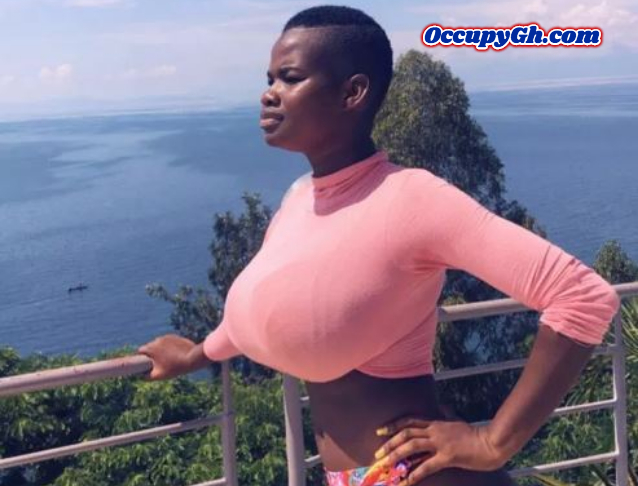 Pamela Odame Watara, who found fame because of her huge boobs has spoken about the last time she had s*x and most of us are shocked.

According to the self-acclaimed instagram model, her ‘honey pot’ has not been tasted for the past two (2) months by any man.

The heavy boobs model made this known when she was been interviewed by Zionfelix on his Uncut show.

“When I feel for s*x, definitely, I will go for it but now I don’t feel for it,” she said.

Pamela noted that she has been featured on a yet to be released movies hence she can classify herself as an actress.

“I have acted in three movies which is yet to be released, so for now acting is what I do,” she told zionfelix.