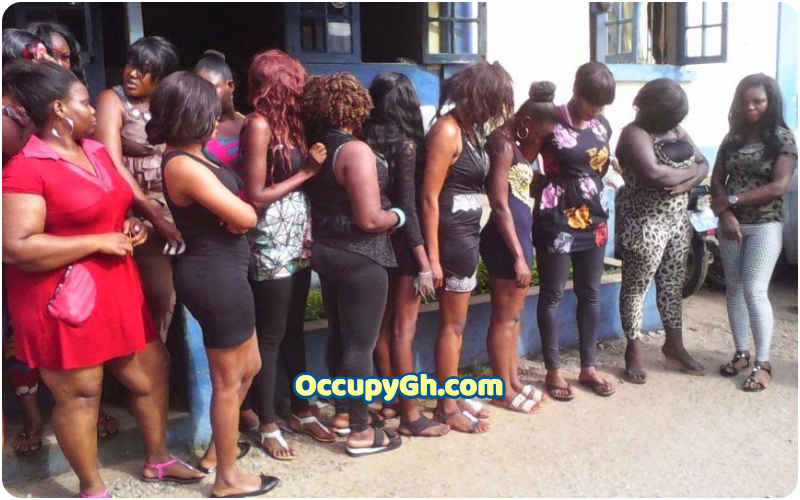 I Quit Prostitution The Day My Dad Became My Client

A commercial s#x worker has come out to confess she has quit her job after the unexpected happened. We will christen her ‘Judith’ to help her hide her identity. She was shocked when her dad showed up as her customer.

Judith claims she spotted an elderly man at a night club who wore a cap and shades that hid his face. She says they usually fight for clients and have minimal time to be keen on details.

The elderly man, who turned out to be her dad, complied and followed her to a lodging. The two reached their room and the man took off his cap and shades ready for s#x. Judith, who was already comfortable, removed her clothes keeping in mind that she had to clear with her client and focus on the next one.

Upon turning, Judith came face to face with her biological father. She ran out of the room grabbing her clothes to cover her birthday suit.

Judith confides in us that it has been 5 years since the incident occurred and she is now a changed woman. Judith quit her job but can never forget what led her to the streets. The duo has neither spoken about the ordeal nor shared it with any of their family members.

She says poverty drove her into the murky career path. Her life was bedeviled by frustrations of joblessness leaving her with the option of selling her body for money. An act of pleasure, s#x, turned to her only survival means.