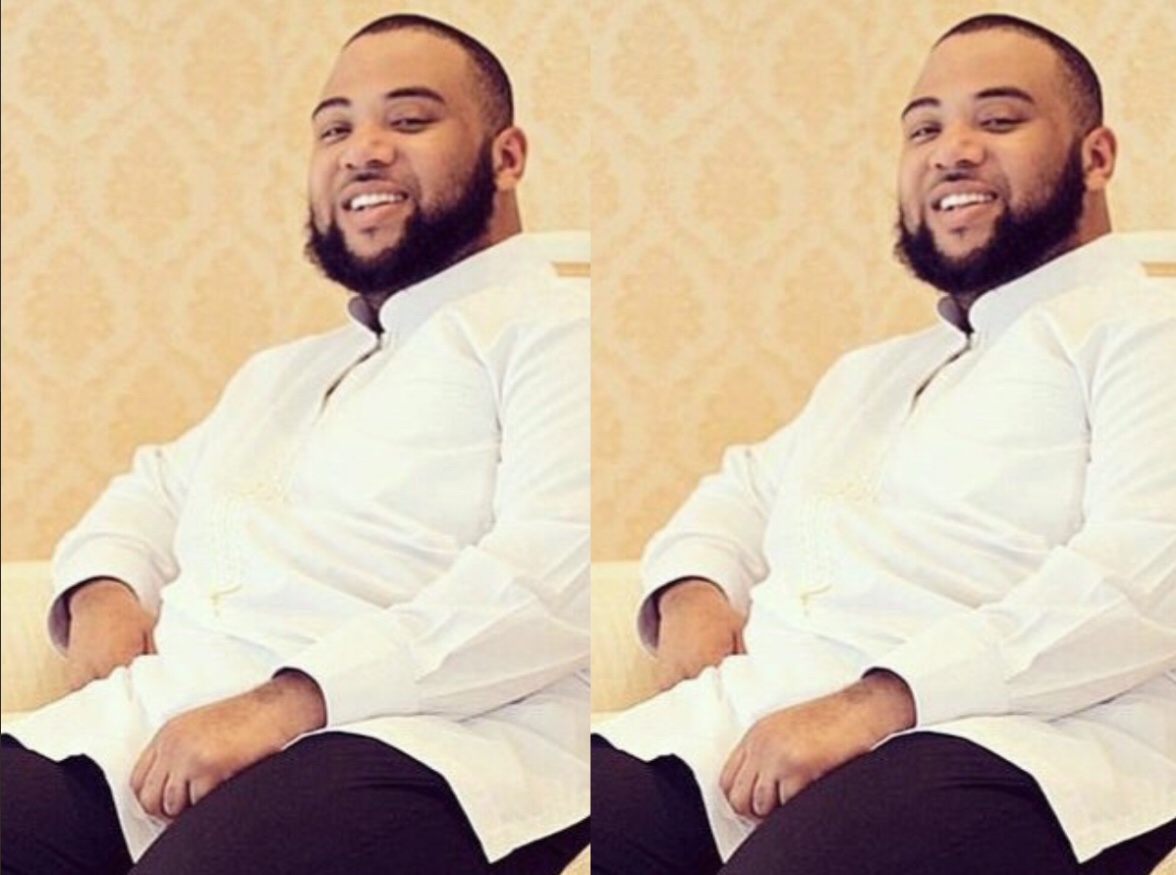 Archbishop Duncan Williams was last born popular known as Daniel Duncan Willams aka deewills last year became a bug thread on the Internet after doing all sorts of things to tarnish his father’s reputation.

Sadly, it’s affected his father’s ministry, he went viral after posting naket photos of himself on the internet chilling with some group of girls and doing all sorts of has things.

He was on the headline for over a week with what he was doing. His father told the public of the Bipolar his son is suffering from which made them understand his situation.