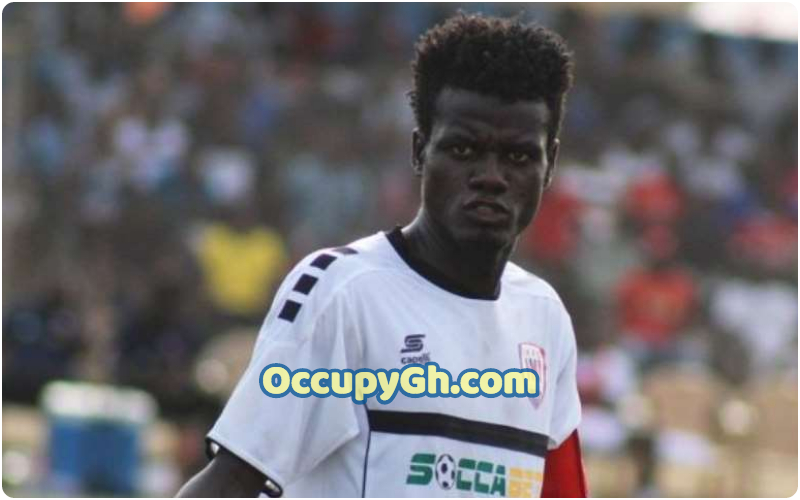 Inter Allies defender Hasmin Musah has revealed that his team praised him for scoring two own goals in a match against Ashgold (Ashantigold).

Inter Allies, who were stuck at the bottom of relegation were humiliated with 7-0 defeat when they played guest to Ashantigold in match-day 34 of the GPL over the weekend.

Musah, who was substituted in the second half to solidify the Allies’ defense scored two unpardonable goals which sparked speculations of match-fixing.

According to the player, he deliberately scored the two goals to quash an alleged 5-1 fixed match from Ashantigold.

“I heard it in our hotel that there was a 5-1 correct scoreline for AshGold against my club Inter Allies. I decided to spoil the bet because I don’t condone betting. After the game, my technical team commended me for spoiling the bet.”

The GFA has opened investigations into the allegation and complained to the Criminal Investigation Department of the Ghana Police Service.

Ashantigold has, however, denied any allegation that they were involved in a match-fixing.