The MP for the Assin Central Constituency widely known as Hon. Kennedy Ohene Agyapong for about 6-months traveled from Ghana to the USA.

Kennedy is known the be one of the most valiant and loudmouth in the Chamber but sadly he went mute which sounded strange.

It was rumored that he was suffering from stroke and flew to the USA to receive treatment as returned back to Ghana.

For real, several photos that showed on social media showed that he was ill but he has finally broken his silence over his sickness.

Per him, he was declared with Brain Tumor so he was transferred to go to the states and undergo surgery since the tumor needed to be removed. Popular Ghanaian pastor, Prophet Nigel Gaisie has revealed in a new viral video the cost of a Cartier watch that he owns. According to... 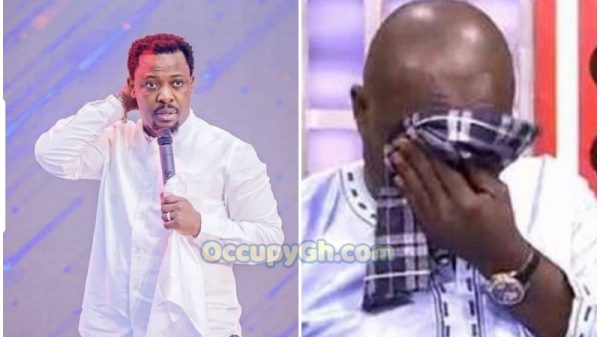 Popular Ghanaian cleric, Nigel Gaisie has revealed that he prays and curses Ghanian politician Kennedy Agyapong daily. Nigel Gaisie made the revelation in his... 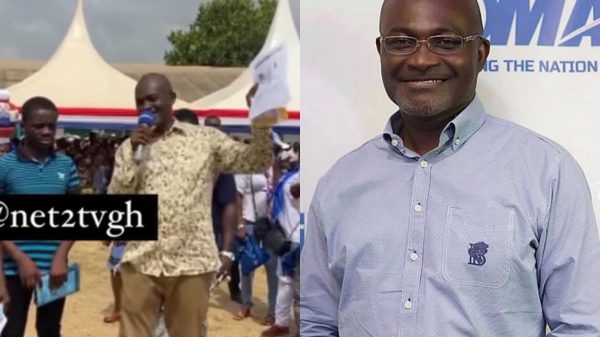 The member of Parliament for the Assin Central constituency popularly known as Hon. Ohene Kennedy Agyapong Akompreko has been one of the best MPs...