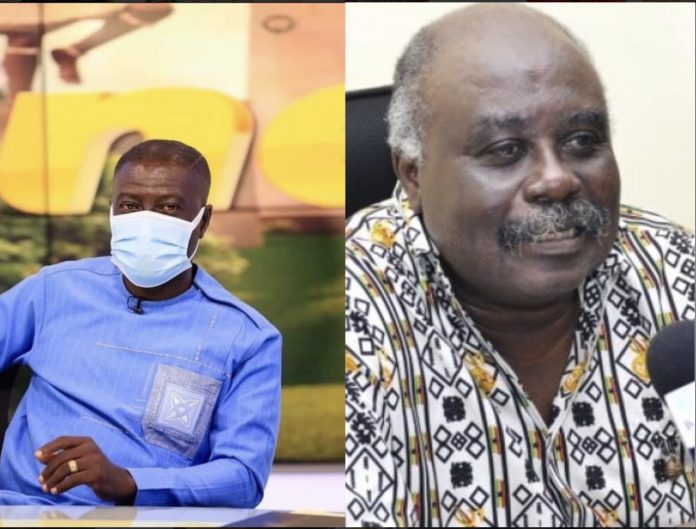 The anti LGBTQIA+ bill has been the most discussed topic since last week about how the bill should be pass while others to are against it. The majority of Ghanaians are solely been against LGBTQ+ since inception.

BREAKING:  My Sister & I Are Dating The same Man - Crossdresser James Brown

And unfortunately, if a citizen declares his or her support that person gets dragged and criticized. LGBTQ+ is not part of our culture normal and morals and with the looks of things, it will never be part.

However, the New Patriotic Party (NPP) Politician known as Dr. Wireku Brobbey recently threw his support to the LGBTQ+ community and talked about equality.

The Media General controversial Journalist, Blessed Godsbrain Smart descended heavily on him and warned him that if he thinks being gay is good, then he should visit him and they should have sex.