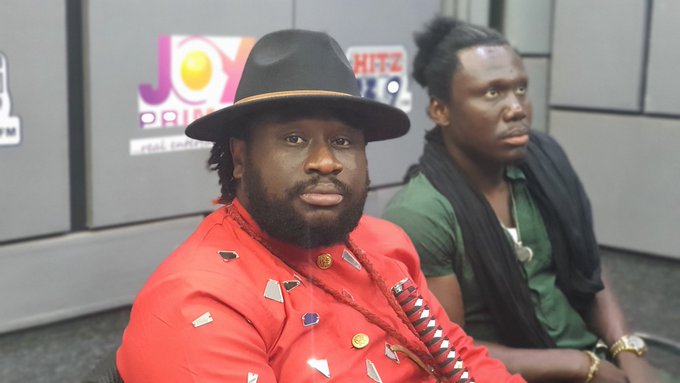 Bishop Kwabena Asiamah of Ghana, the contentious man of God also known by the names Chopbar Pastor and “Ajagurajah,” has shown his supporters a sneak peek of what his future residence will look like.

The man of God remarked gleefully that “He’ll marry 20 women, have 10 concubines, and have 68 children.”

The polarizing prophet, who has long argued for men to have numerous partnerships while openly discussing his support for polygamy with Serwaa Amihere, revealed this disclosure.

When questioned about whether the claims that he is currently married to three people are true or false, he chose not to comment, telling the audience to make their own judgments.

To fulfill his target of 68 children, Bishop Ajagurajah claims to now only have one child and will need 67 more to do so.

At the end of the conversation, Ajagurajah reiterated that he also has the option of not having the 20 brides, 10 concubines, and 68 children if his plans changed in the near future.

READ ALSO: ASEM! Husband Catches Wife At The Hotel Inside Another Man’s Car

In this article:Ajagurajah, Featured, Viral