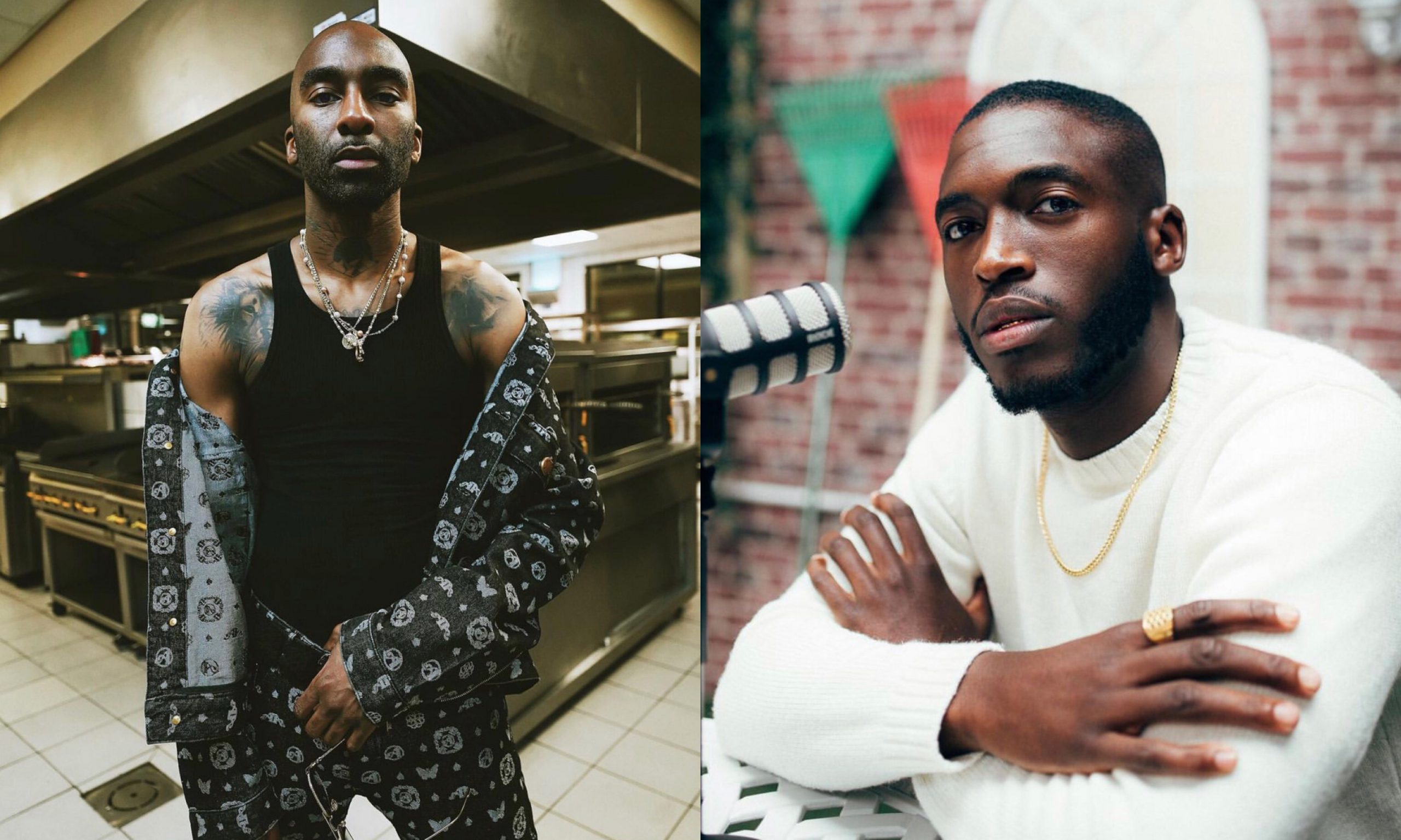 The circumstances surrounding his death are still unclear, but some South African tabloids and online reports are claiming he committed s*icide by hanging.

Rick born Rikhado Makhado allegedly took his life at his estate home in the north of Johannesburg on Wednesday morning 23 February.

According to Sunday World, a source close to the situation alleged that the rapper was found by his management team at about 8.30am.

Riky Rick who once revealed that he was struggling with depression last tweeted: “I’ll return a stronger man. This land is my home.”

A few years ago, Riky Rick took a break from live performances to deal with chronic depression.

Speaking on his podcast Lab Live in 2020 the award-winning rapper opened up about losing his father saying grief had put him in a ‘dark space’.

He said: “I lost my father at a time when I needed the help. I lost him at a time when I needed that voice. A lot of people don’t understand that you can never replace the voice of a father. It wasn’t like he just died, it was like 18 years, living with your dad for a year, and then going back to your mom. I love being with my mom but living with him for a year. A child is never meant to live without his parents.”

Riky Rick’s family is yet to release a statement but fellow artists and friends of the rapper have started sharing condolence messages.