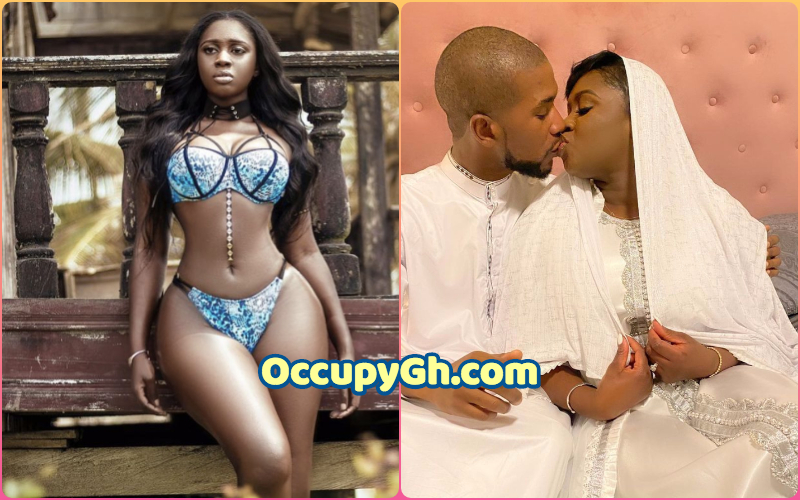 I Wont Marry Any Human Being Again - Princess Shyngle Reveals

Ghanaian Gambian-born actress Princess Shyngle has revealed that she is not going to marry any Human Being again.

According to Princess Shyngle, she is done with marriage. This comes following news that her 5 months marriage to her best friend – Gibou Bala Gaye has come to an end.

She said with the pain of not being successful in her marriage and the fact that she has brought shame into the face of her families and friends, it would be best she stays single.

Shyngle made the revelation in a live video answering a question from a fan. She noted:

“I don’t want to marry any human being again; marriage is done for me”