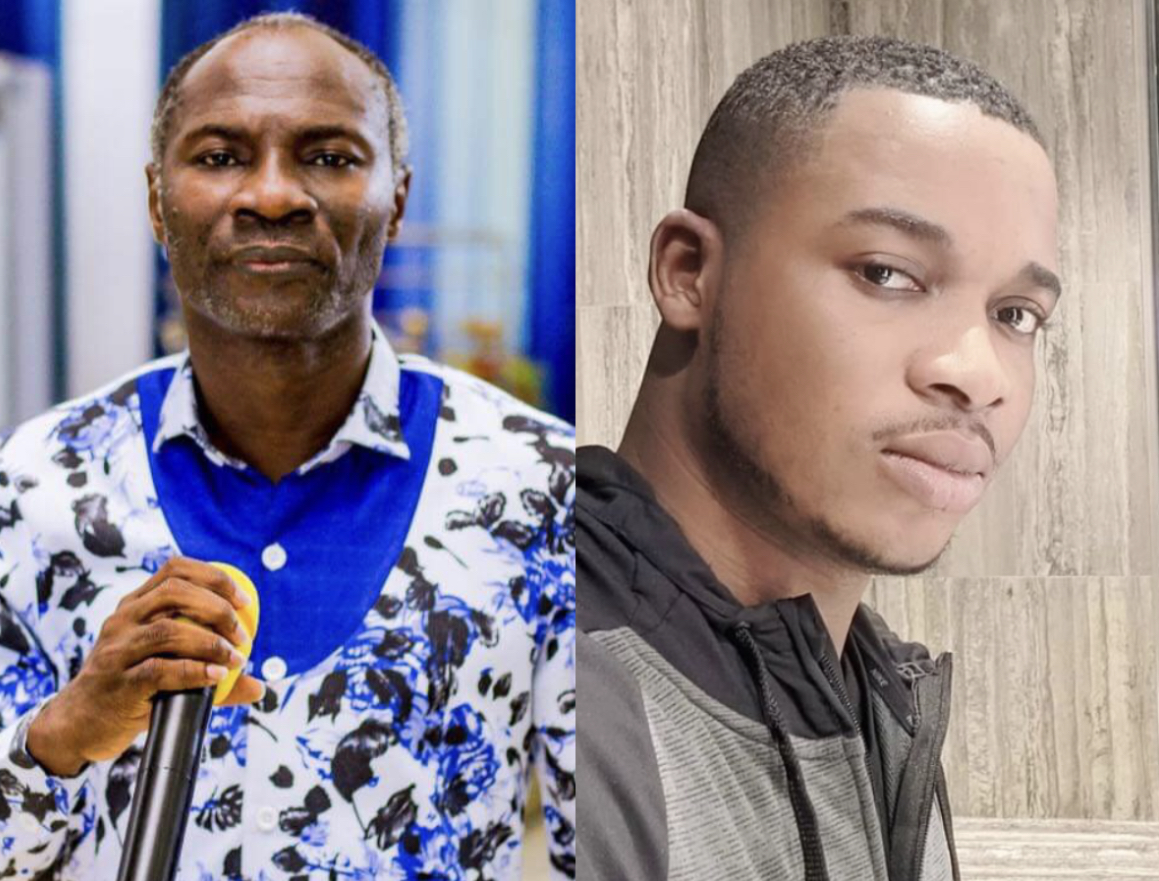 The Founder and Leader of Glorious Wave Church International popularly known as Prophet Badu Kobi before the 2020 Copa America and EURO finals made Prophecies ahead of the match.

For all this while he kept quiet on his failed prophecies but has finally reacted at Sunday Worship Service in a very bitter manner.

Badu Kobi has come out to admit that he has failed with his prophecies but is nothing for Ghanaians to mock him about because he has gotten some of his prophecies right. According to him, there is no Prophet without failed prophecy and moreover, his prophecy failed because of Betstakers.

He angrily descended on those who backlashed him and shaded Twene Jonas with straight subtle.

In this article:badu kobi, Twene Jonas