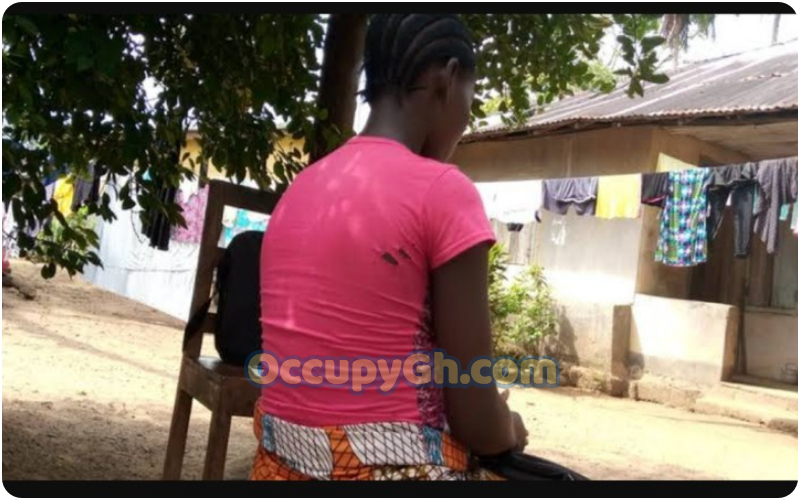 Police Men of the Bayelsa State Police Command has arrested a man, Baridap Needman, for allegedly impregnating his daughter along the popular PDP Road in Yenagoa, the state capital.

The 38-year-old suspect, an indigene of Ogani Wily Kaira in Ogoni, Rivers State, was arrested following a formal complaint from the Gender Response Initiative Team led by Dise Ogbise Esq.

According to Ogbise and one Mrs. Mary Accrah Pekeowei, the GRIT was tipped off by a concerned neighbor, who observed that the victim was five months pregnant and that the father was responsible.

It was learned that the arrested father had been having carnal knowledge of his daughter since the age of seven but the situation got worse when the victim’s mother died a few years ago.

It was also gathered that while the 14-year-old girl, who is a Junior Secondary School 3 student, was sleeping with the father on his matrimonial bed, her two junior brothers were allocated to sleep on the floor.