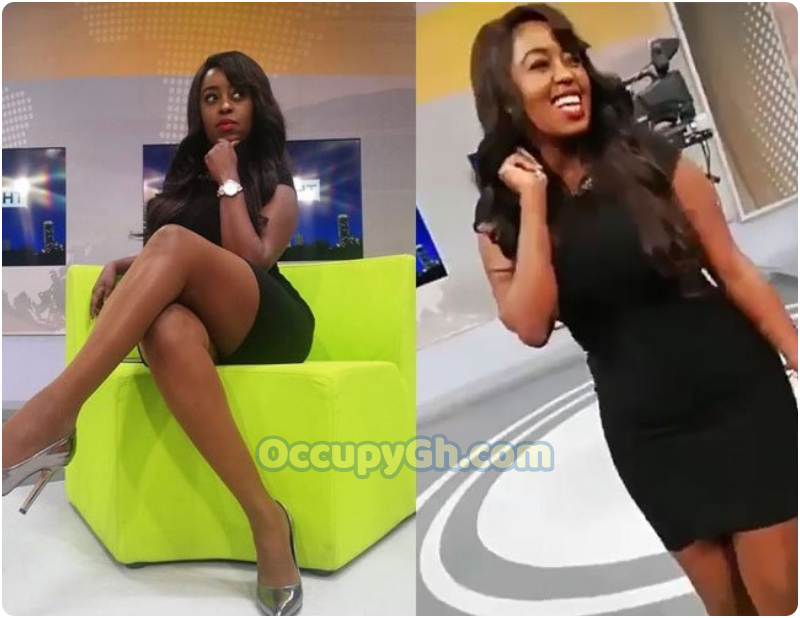 A 37-year-old Kenya lady, Lilian Muli, has revealed that she is open to dating a financially unstable younger man as long as the man respects her.

Lilian Muli is a Citizen TV anchor in Kenya.

Speaking during a question-and-answer session with her fans, the sassy anchor and mother of two said that respect is what matters to her.

“Would you date a younger man who is not financially stable,” a fan asked and she responded saying, “I would date anyone who respects me,”.

The 37-year-old media personality also said that she is open to dating a foreigner but at the moment, she has no plans of getting married.

“Can you get engaged to a foreigner who really loves you and appreciates you,” a fan posed and she responded saying, “If I was looking to get married yes but I’m not”.

She is also ready to fall in love again despite past heartbreaks.

She believes that even if her heart is broken a million times, she will find the right partner one day.