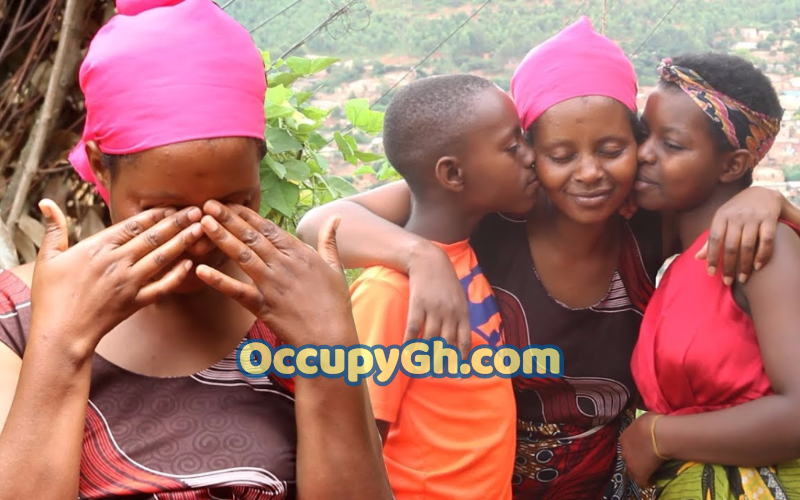 A young woman has shared an incest shocking story of how his brother impregnated him, twice, and produced two children from the unfortunate act.

Speaking with Afrimax, the woman revealed that she was hated by her family members right from when she was born. When she reached 17, she traveled to live with her married brother.

However, during her stay at his house, his wife had traveled to the village when her sibling came home one day drunk and forcefully slept with her despite her screams.

She eventually got pregnant for her brother and when his wife found out, she reported to the local authorities but, he bluntly denied sleeping with his sister, saying he can’t commit such an abomination.

Over a year after she delivered the baby, her brother raped her again and she took in.