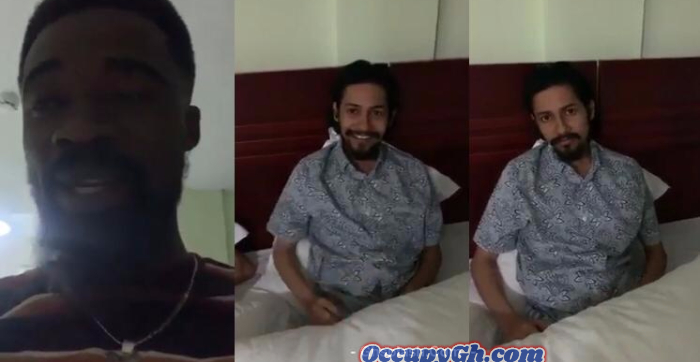 A video of the founder and leader of God’s Crown Chapel, Eagle Prophet spotted with ‘Indian Jesus’ has surfaced online.

In the video, the Indian Prophet could be heard speaking fluent twi as he disclosed that his Ghanaian name is Nana Kojo.

Ghanaian actor, Majid Michel was also spotted in the video.