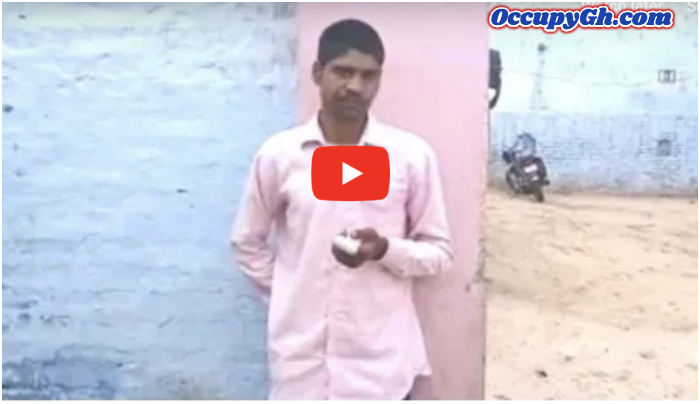 An Indian man has chopped off his index finger after he realized he had erroneously voted for a different political party from the one he intended to vote for.

In a now viral video, Pawan Kumar said he wanted to vote for a regional party but was confused by the many symbols on the voting machine, so he accidentally ended up voting for the governing Bharatiya Janata Party.

After he cast his vote on Thursday in Bulandshahr in the northern state of Uttar Pradesh, his finger was marked with indelible ink. In anger, he chopped off the finger.

He can be heard saying in the video: “I wanted to vote for the elephant, but I voted for the flower by mistake.”