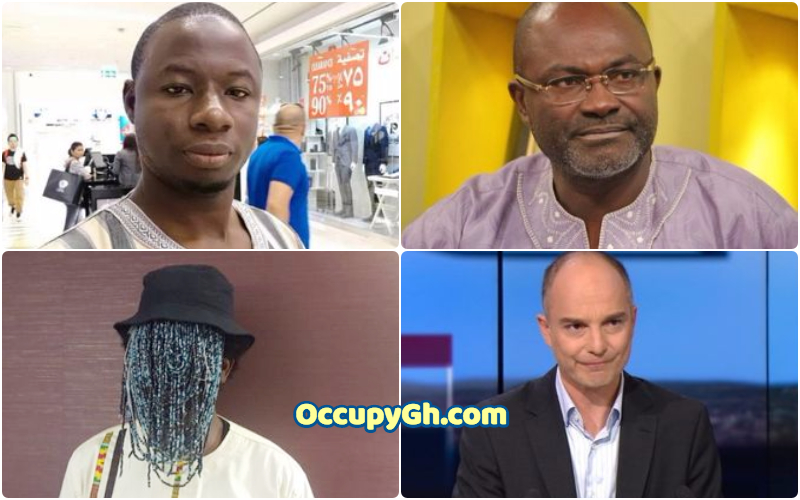 OccupyGh.com has gathered that an international journalist, Guillaume Perrier, and Anas Aremeyaw Anas will today unmask killers of Ahmed Suale.

Ahmed Suale, who was then Anas Aremeyaw Anas’ partner was murdered by unknown gunmen on Wednesday, January 26, 2019.

According to International Journalist, Guillaume Perrier, he traveled to Ghana and worked in collaboration with Anas on the unmasking of killers of Ahmed Suale and the whole truth and new revelations about his death which will be published today, January 16.

Guillaume Perrier in another tweet disclosed that he had the opportunity to speak with Hon Kennedy Agyapong who threatened to kill Suale a few weeks before his death as well as former President of Ghana Football Association, Kwesi Nyantakyi who was laid off amidst the Anas’ Number 12 exposé.

Guillaume Perrier tweeted; “During my last stay in Accra, I obtained an exclusive interview with MP Kennedy Agyapong who had sent threats against Ahmed before his death. I also met Kwesi Nyantakyi, former head of Ghana FA, banned from football for life after #12 investigative documentary”.