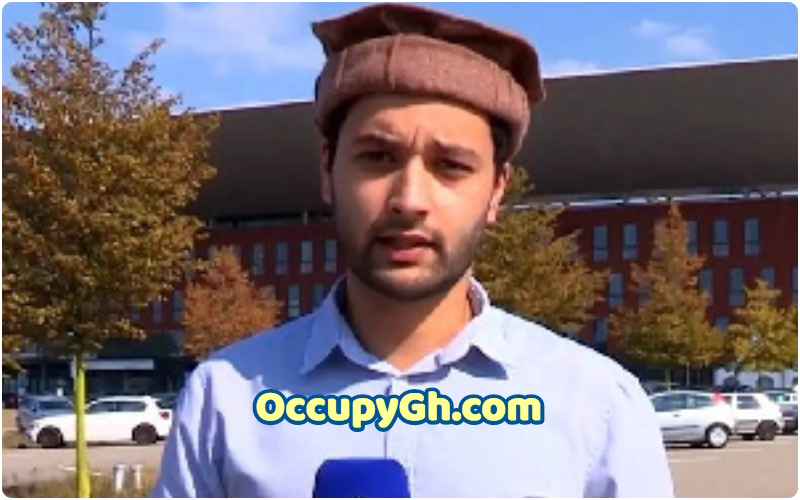 An international journalist with Muslim TV (MTA International) Taalay Ahmed, has been killed in a robbery attack on the Tamale-Buipe Road.

A report on Citi News reads:

Tribute has been pouring in from different parts of the world following news of his demise.

A report from the Northern Regional command of the police said the Taalay Ahmed and another victim, Omaru Abdul Hakim, aboard a Toyota Hiace with registration number GT 7405- 16 being driven by Rahman Baa, were attacked between Mpaha Junction and Sarikyekura on the Buipe-Tamale Highway on Monday, August 23, 2021, around 6:50pm.

They were travelling to Accra, reportedly after some documentary work in the north.

“On reaching a section of the road at Sarikyekura, a number of armed men suddenly emerged from the bush and opened fire at the vehicle, deflating some of the vehicle’s tyres in the process and forcing the vehicle to stop. Some of the bullets penetrated the vehicle and hit the two, who sustained gunshot wounds in the process. The armed men then robbed them of their mobile phones and an unspecified amount of money and fled,” the police report said.

The police said a patrol team was dispatched to the scene but upon reaching there, the robbers had already escaped into the bush, leaving the victims at the scene.

They were rushed to the Buipe polyclinic by the police and later transferred to the Tamale Teaching Hospital, but Taalay Ahmed was pronounced dead.

“The victims were rushed to Buipe polyclinic by police for treatment and were later transferred to Tamale Teaching Hospital for further treatment, but on arrival, victim Taalay Amed was pronounced dead,” the police noted.

The body of the deceased has been deposited at the Tamale Hospital mortuary for preservation and autopsy.

Ahmed’s news organization in a tweet described him as a ”most devoted and sincere member of our MTA News team,” saying that he “lost his life whilst traveling abroad in Ghana on duty in the service of Islam.”

In this article:Crime, Taalay Ahmed, Tamale