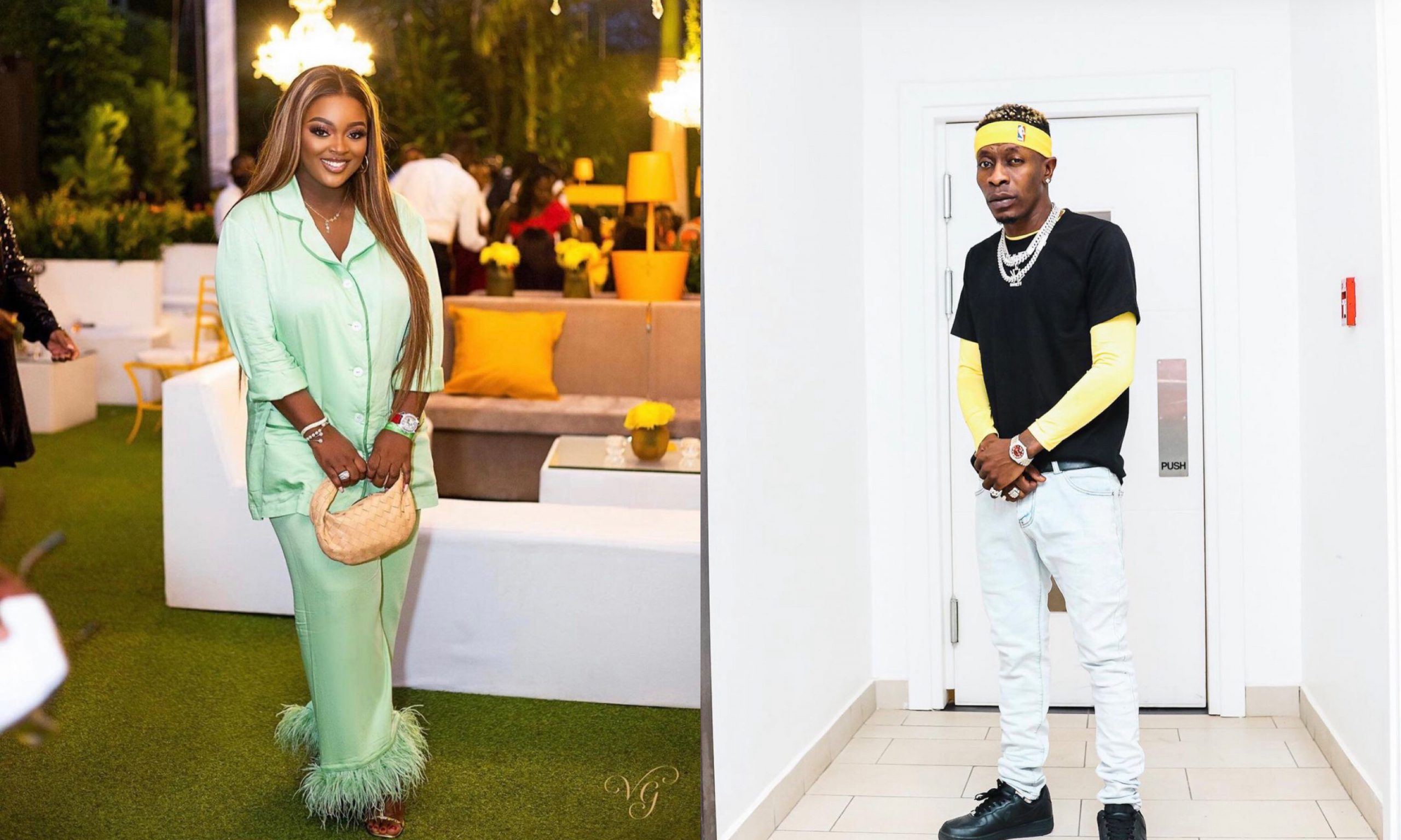 Popular Ghanaian Actress widely known as Jackie Appiah recently was dragged and blasted by the self-acclaimed Dancehall King, Shatta Wale after she had her say on a certain brand which Shatta Wale was the ambassador.

Shatta Wale in the past months has been very controversial and loudmouth. He attacked the highly respected and dignified Actress and Jackie Appiah has finally reacted.

Jackie Appiah has dragged Shatta Wale to court for Defamation. The official letter is yet to be released but Neat FM’s Akosua Moet revealed this.

Jackie Appiah has sued the SM Boss and it will soon be out in the new. Meanwhile, Shatta Wale is in New York City.