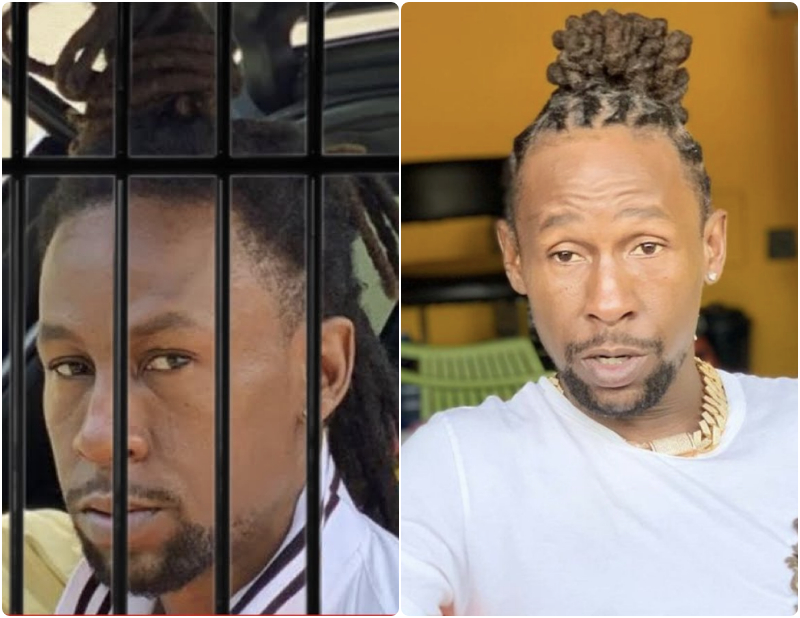 Jamaican dancehall artist Jah Cure has been sentence to six (6) year in Dutch prison for attempted manslaughter – in relation to an alleged stabbing incident that happened last year.

On October 1, 2021, he was arrested in Amsterdam in the Netherlands after having stabbed a music promoter in the stomach and has been detained in a penitentiary in that country since then.

The verdict comes after a court heard submissions of witness statements, viewed CCTV footage and reviewed voice messages allegedly sent by Jah Cure to the victim.

The sentence is less than what was originally requested by the prosecution.

“The prosecutor has asked the court to convict the 43-year-old reggae singer for attempted murder, and that the suspect should be put away for eight years with credit for time served,” noted an official statement coming out of the Netherlands on March 8.

Jah Cure’s claim that his actions were in “self-defence” and he had picked up a knife before the meeting with the victim, not intending to stab the victim, but to protect himself as he was wearing an expensive watch, was rejected by the Netherlands court.

The next step is for Jah Cure’s lawyer to appeal to the Court of Appeal within two weeks if Jah Cure disagrees with the court’s ruling.

In this article:Crime, Dutch, Jah Cure