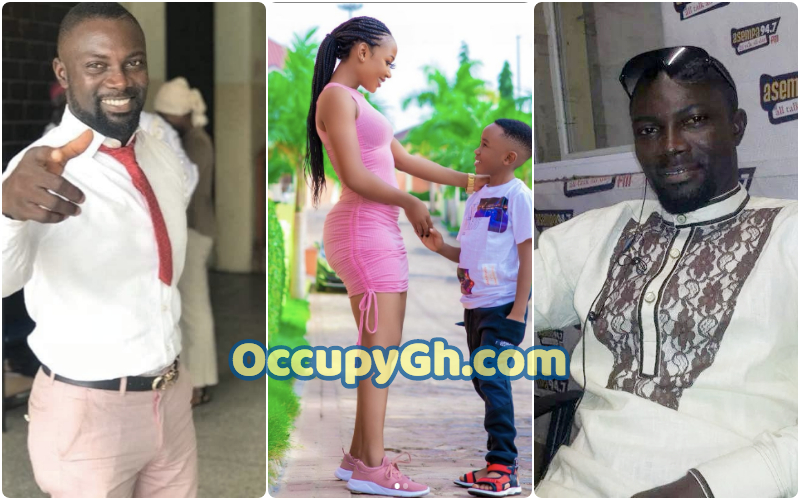 Mike Two Miketwo, a controversial radio presenter who works with Adom FM has pushed for Ghanaian socialite Akuapem Poloo to be sentenced to a three (3) year jail term in prison and not three months.

Asserting further, Mike fumed that Poloo is a lucky person for getting 3 months.

“Akuapim Polo should have been jailed 3years than the three months…she is lucky…This generation is in trouble paa…,” his post reads.

Check out a screenshot of the post below or visit  OccupyGh.com for more stories.