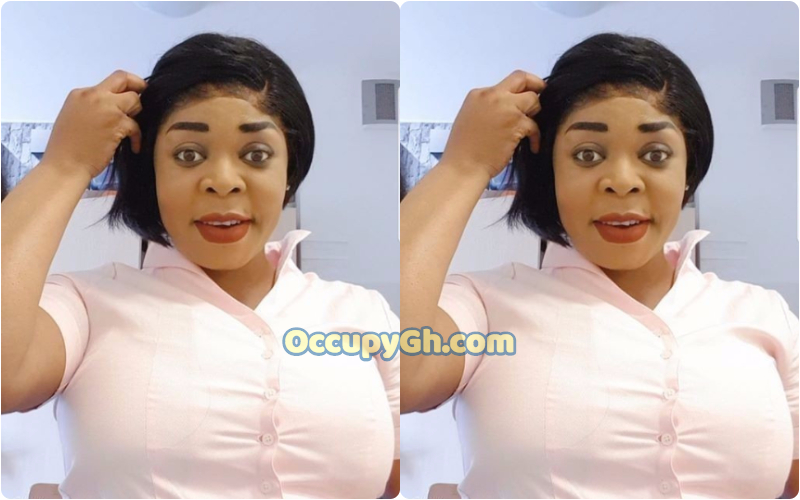 Former HIV/AIDS ambassador Joyce Dzidzor Mensah has finally revealed the identity of the old man who infected her with HIV.

According to Joyce, she got infected by an old man after a one-night stand with the person.

She revealed that she got involved with the man at a very tender age. She met him during a church service she said.

Noting that the man intentionally infected her, she also revealed that she was just nineteen years of age when the unfortunate happened.

BREAKING:  ASEM: E-levy To Be Reduced To 1% But Will Affect This (See Details)

She also revealed that the man sponsored her education.

Narrating what happened, the mother of two revealed that she went to the man’s house and after long hours of conversation, the man slept with her and that is how she got infected.

She finally noted that the man died some years back.