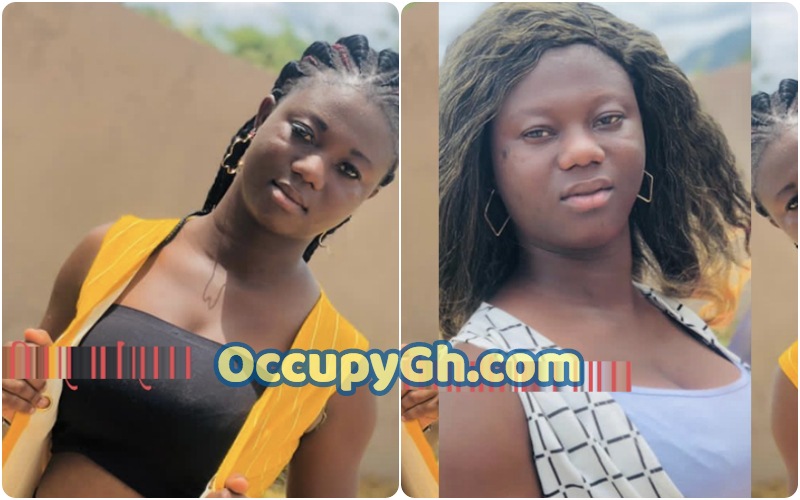 A piece of sad news reaching our news desk indicates that a 22-year-old lady, Regina Anarfi, has been killed by a hit-and-run driver at Sefwi Atronsu in the Bibiani Anhwianso Bekwai Municipality of the Western North Region.

According to the details, Regina who is also known as Maame Baa was pronounced dead on arrival at the hospital.

According to the Sefwi Bekwai District Police Command, the family of the deceased came to the police station at exactly 7:00 pm on Sunday to report that an unknown vehicle has crashed the now-deceased young lady and one other who survived.

Angry residents stormed the scene but the suspect’s driver had escaped.

Mybrytfmonline.com source says The body has been deposited at the Sefwi Anhwianso Mortuary for preservation.

It has, however, been gathered that police have started an investigation into the sad situation.