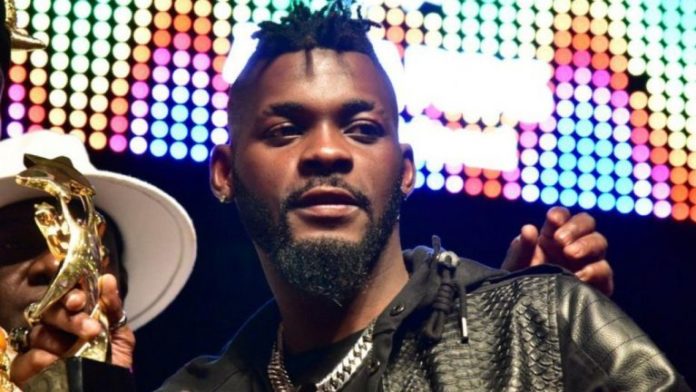 Ivorian famous musician and disk jockey, DJ Arafat is reported dead after he was involved in a motor accident.

OccupyGh.com has gathered that the popular Ivorian entertainer, DJ Arafat, was involved in an accident on Sunday August 11 and was rushed to the hospital. He subsequently passed  on Monday August 12.

The “coupe-décalé” star died as a result of the injuries he sustained from the accident at a hospital in Abidjan.

It was learnt that his motorcycle was hit by a car driven by a journalist from Radio Côte d’Ivoire.

DJ Arafat was unconscious while being rushed to the hospital and sadly didn’t survive the incident but died in the following day.

Rest on DJ Arafat, you rocked your genre.

March 7, 2019
John Dramani Mahama has said in an subtle Facebook jab at Nana Akufo-Addo that Ghana's Dr. Kwame Nkrumah is the founder of Ghana and...

“Africa Will Be Boring Without Me” – Kuami Eugene | VIDEO