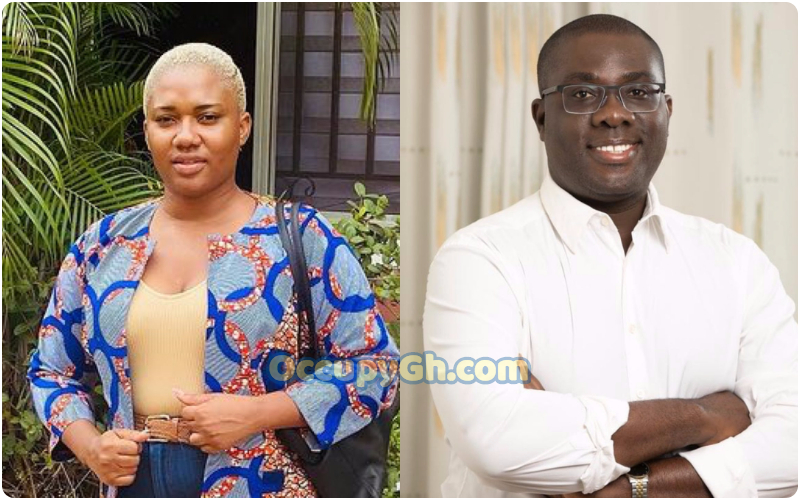 A piece of news just in indicates that Sammy Awuku, a politician of the NPP party has reportedly Abena Korkor to the CID department over alleged murder threats and defamation.

The former New Patriotic Party (NPP) national youth organizer has also asked the police to investigate Abena Korkor’s claims and allegations that he wants her killed.

Abena Korkor in a number of live videos on social media has alleged she had a romantic relationship with the politician and other popular men in Ghana.

She has also alleged that Mr. Awuku has employed people to kill her following her expose about their sexual escapades.

But Mr. Awuku has denied all the allegations leveled against him by Abena Korkor and reported the case to the CID to investigate.

Nana Abena Korkor Addo is a Ghanaian Television presenter and was born on January 30, 1990.

Nana Abena became known after her unclad pictures and videos had leaked online. This had caused a mental issue which was diagnosed to be Bipolar disorder.