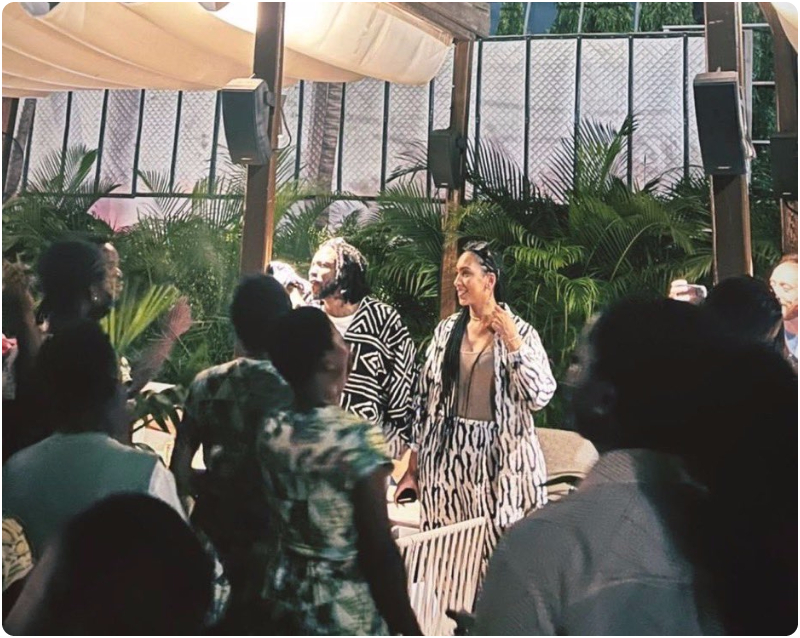 Kendrick Lamar Spotted In Accra Ghana Ahead Of His Album Release

US rapper Kendrick Lamar has been spotted in Accra, the capital city of Ghana, ahead of his album released – “Mr. Morale & The Big Steppers”.

Kendrick has been tipped to release his next studio album very soon following the release of his latest single “The Heart Part 5” which broke the internet.

However, a viral photo of the US rapper has since surfaced on the internet that reportedly captures KDot with a young lady in the capital city of Ghana.

Check out this viral photo of Kendrick Lamar reportedly taken in Accra, Ghana today below, or visit OccupyGh.com for more related stories.

Lamar’s music has particularly been lauded for its vivid and powerful narration of his life, socially conscious commentary, and incorporation of jazz in commercially successful music.

In this article:Featured, Kendrick Lamar, USA