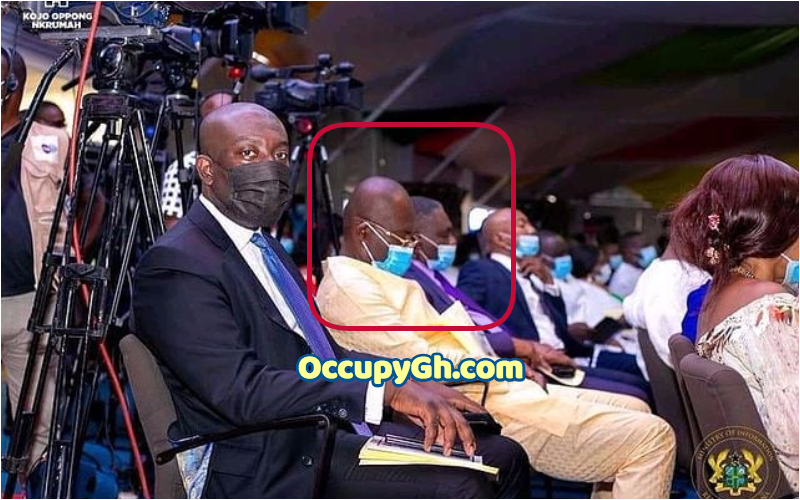 Ghanaian politician Kennedy Agyapong has been captured on camera sleeping in Parliament.

This is true going by a viral photo that has just surfaced on social media.

The photo sighted by OccupyGh.com captures the loudmouth Member of Parliament for Assin Central dozing off like nobody’s business.

Check out the photo of Kennedy Agyapong sleeping in Parliament below or visit OccupyGh.com for more stories.