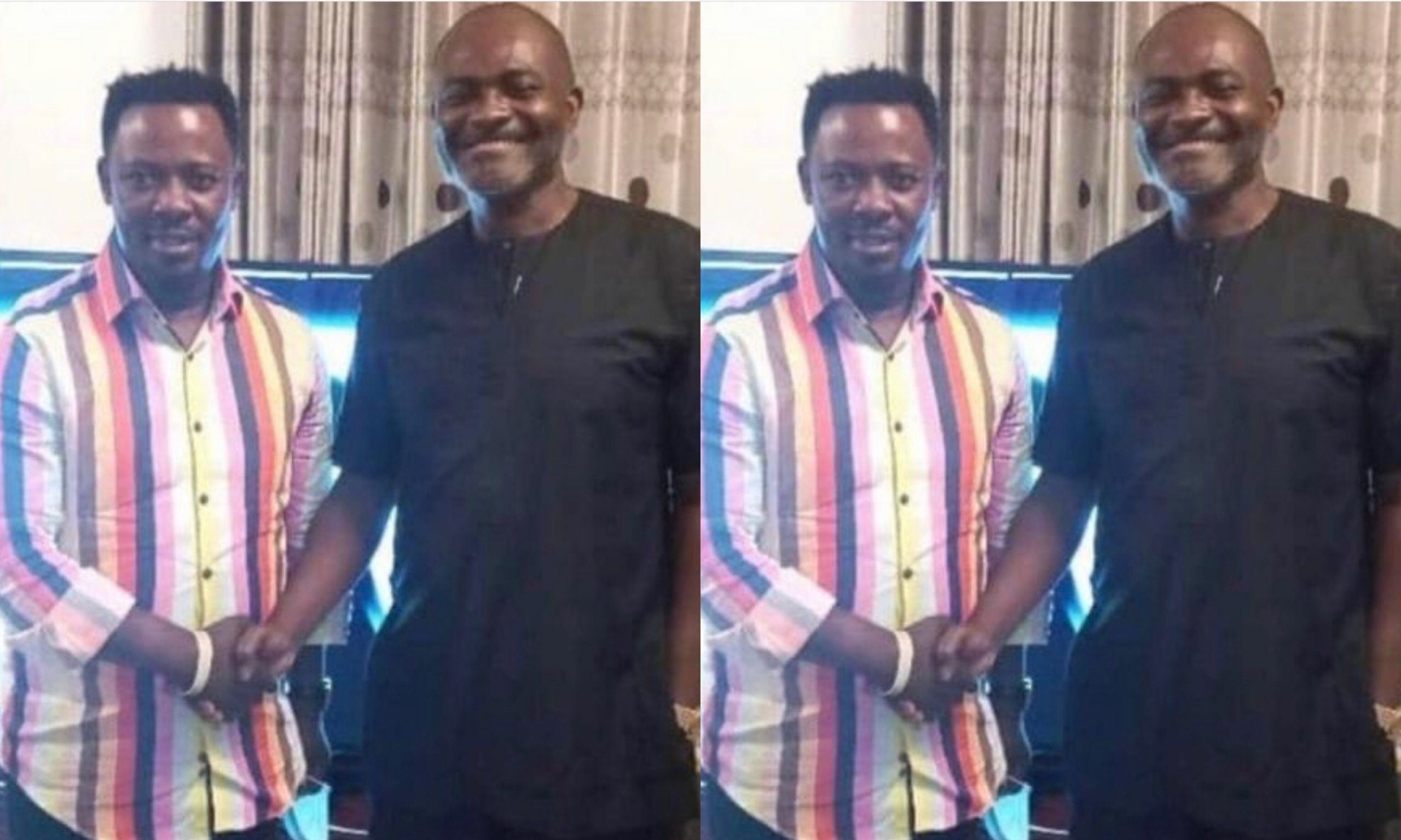 He has been in a feud with a couple of Pastors in Ghana but later on, made peace with them. He doesn’t condone fake men of God in the system.

He once set an agenda to fight fake men of God in Ghana and he did his possible best to expose them one after the other.

BREAKING:  I Will Transform Ghana In 2 Years If I Becomes President: Kennedy Agyapong

Kennedy at some point ended the whole expose and focused on his Parliamentary work since that’s what has to do.

However, his long rival whom he has been a beef with for almost 2-years now settled their differences after they met for the first time. They are now good friends and we pray they never fight again.