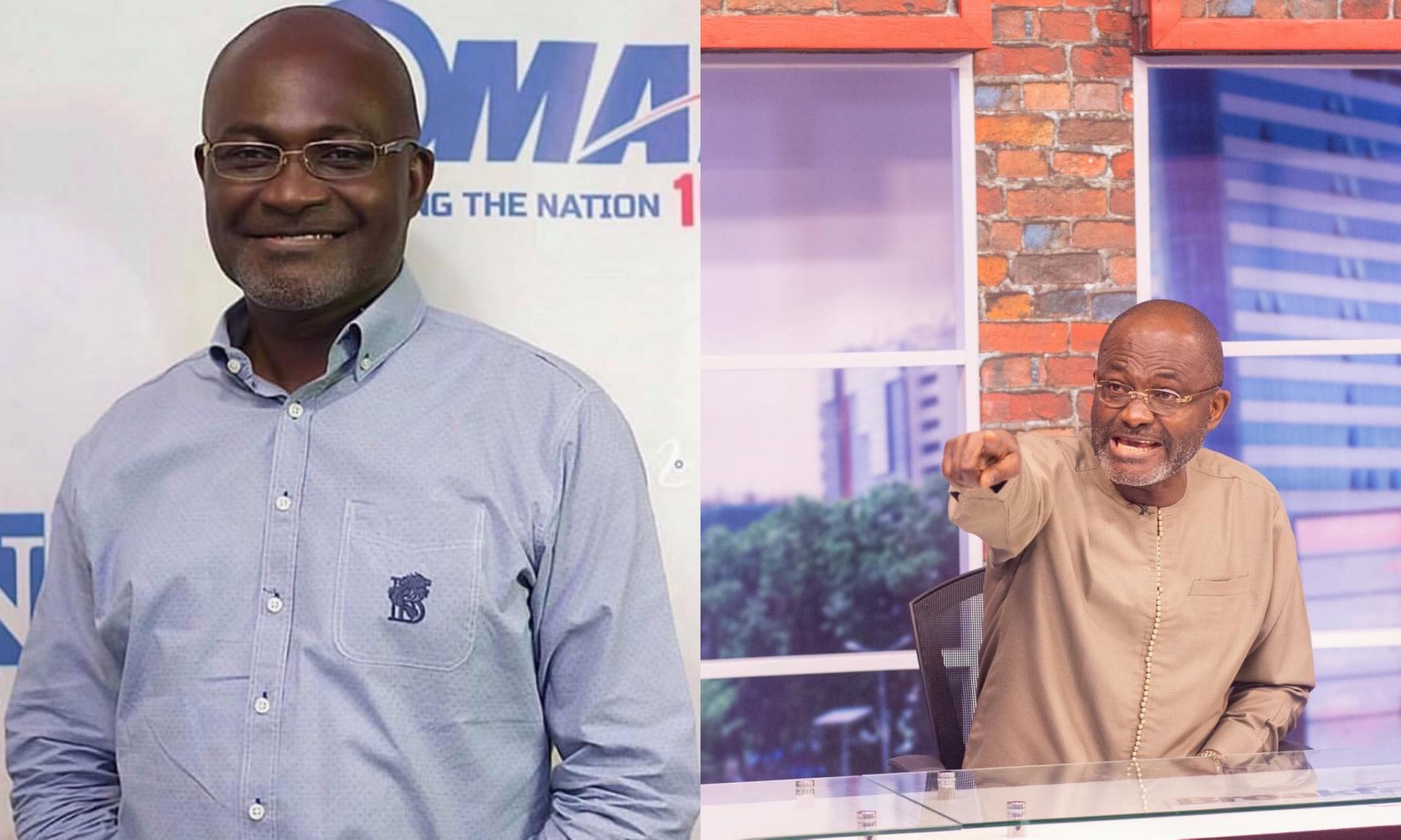 The most controversial and loud mouth Member of Parliament In Ghana who is the lawmaker for the Assin Central Constituency, Hon. Kennedy Okompreko Agyapong has been very valiant and back to his default mentality.

He always goes viral for his utterances which always seem to be a blast to others. No matter who you are he will drag you if you don’t do the right thing.

This time around, he involved himself in his utterances.

He said: “When they are coming, their campaign, the shoes, the sneakers, all the clothes they wear, when are going when they become Ministers and their leaving, look at the mansions they have”

Kennedy Agyapong did not exclude himself from the list when he was asked if he can be tagged as a thief since he is a wealthy politician.