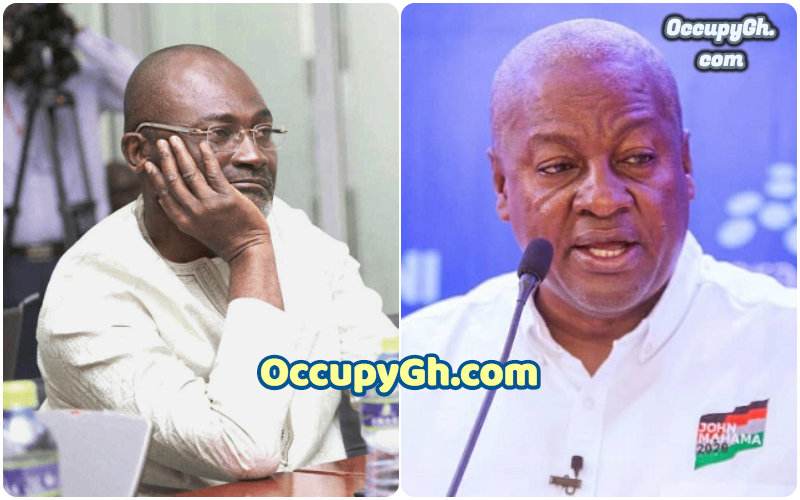 Member of Parliament for Assin Central, Kennedy Agyapong, has promised to deal with former President John Dramani Mahama, threatening to burn down his house according to a new video that has just surfaced online.

The video sighted by OccupuyGh.com captures the exact moment Kennedy Agyapong accused John Mahama and the NDC of being the recent fire outbreaks in the various public market in the country.

Kennedy in his wild accusation also alleged that the NDC and Mahama are planning to burn down markets in Kumasi and Cape Coast.

According to Kennedy, if Mahama further dares to try burning down any market, he will send thugs to burn his (Mahama’s) house.