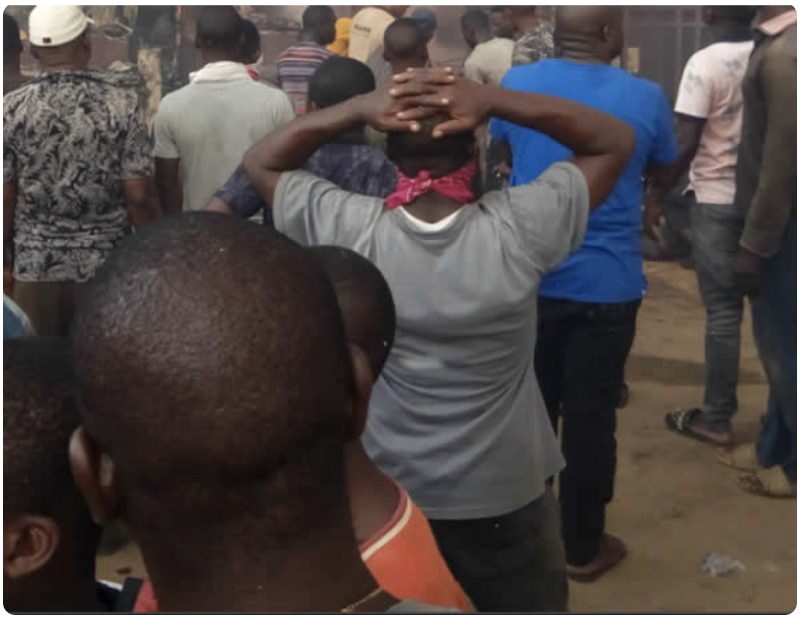 A 40-year-old man, Josphat Ngaruiya, reportedly died while having sex with a 25-year-old woman, identified as JM on February 28 at Myra apartment along Kindaruma road in Kilimani area, Nairobi, Kenya.

An officer from Kenya’s Directorate of Criminal Investigations, PC Stephen Kibei, disclosed this in a miscellaneous application filed in court on Wednesday, March 2.

The application further indicated that the woman, who is a KRA employee, also told the police that she tried to inquire from him what was happening but the deceased never responded which prompted her to seek the intervention of the apartment management. Emergency services was called in but he had already died.

The application partly read; “That upon brief interrogation, the respondent admitted that they checked in the apartment on February 28, 2022, at 1700hrs and while having sex with the deceased, he started producing whizzing sound before getting off the bed and getting seated on the floor while gasping for air”

A team of police officers from Kilimani area visited the scene and found the body of the deceased in a sitting position while leaning on the wall of the bedroom.

The application added; “That a search was conducted in the house where several assorted medicines, alcoholic drinks and soft drinks believed to be of the deceased were recovered and kept as exhibits”

The police asked Principal Magistrate Zainab Abdul to give them 14 days to conduct an autopsy and analyze the items found in the room.

The magistrate thereafter released the accused on Ksh50,000 cash bail and ordered her to report to Kilimani police station at 9: 00 am daily for police to complete investigations.