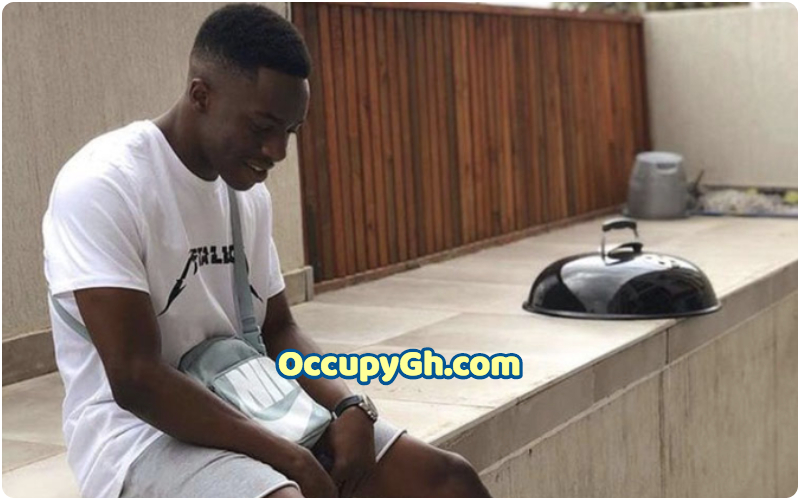 In a horrific development, a 21-year-old University of Cape Town died after jumping off the 17th floor of Harare’s iconic Rainbow Towers Hotel in an apparent suicide.

Details gathered indicate that Kundai Ganganje took his life on Wednesday following a furious row with his parents. According to one of Kundai’s friends, the family was concerned about Kundai’s apparent drug abuse.

“I can confirm that our officers attended to an incident at Rainbow Towers Hotel in Harare on March 11 following reports of a body discovered on M2 (Mezzanine Floor 2).

“Our investigations established that the 21-year-old male had jumped from the 17th floor of the hotel.”

Nyathi went on to reveal that Kundai had evaded hotel security to gain access to the 17th floor. Said the police spokesperson:

“We know from the CCTV that he spent some 15 minutes in a common room before he jumped to his death. His parents were called to the scene and they identified his body. He was a student in South Africa and it is alleged that he abused some money availed by his parents. When he traveled to Zimbabwe recently, the parents told him he was not going back to South Africa, and that’s when he went to Rainbow Towers,”

Assistant Commissioner Nyathi added that the police were concerned about the increase in the number of suicide cases where people jumped off tall buildings.

“We had a pastor who jumped at Ruzende in September last year, and a Prince Edward student who jumped off from the same buildings two weeks later. When people walk into high rise buildings and commit suicide, it’s a matter of concern,”

However, the student who jumped off the building was actually from Churchill High School and not Prince Edward High School.