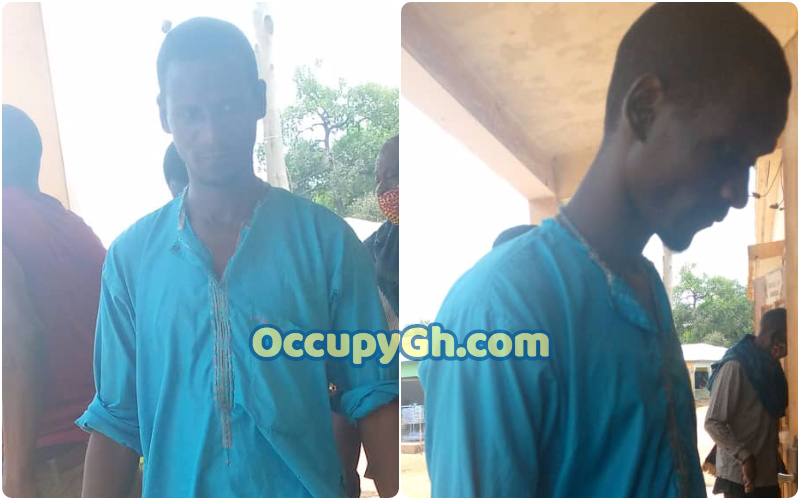 An alleged notorious kidnapper, Issah Barugojo, has been arrested by the Savannah Regional police command after he appeared to collect his ransom.

Issah Barugojo believed to be in his 30s has been accused of kidnapping two persons.

The victims, Alhaji Nyandiya and Alhaji Macho, residents of Busunu, were traveling from Daboya- Abotape, a Fulani community on the Daboya Busunu road when some unknown persons emerged from the bush and kidnapped them.

Details gathered is that the Barugojo demanded a ransom of GHS 20,000.00 from the victims before they would be released.

As he appeared to collect the ransom from the families, he was arrested by the police.