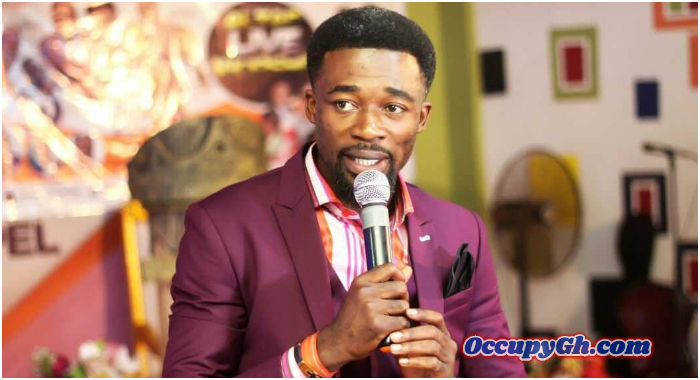 The Founder of Gods Crown Chapel, Prophet R. Oduro, aka Eagle Prophet, has revealed on Rainbow Radio 87.Fm that, Kintampo highway in the Kintampo South District, is a ‘spiritual headquarters’ where human parts, blood are being traded.

Expatiating further on the recent gory accident at the Kintampo stretch which has left 57 people dead, and several others injured, he said, those with spiritual eyes see Kintampo as human Abattoir where human beings are killed, butchered and sold out spiritually.

In an interview with Kwabena Agyapong, Eagle Prophet said, after God gave him revelation about Kintampo he granted an interview with a sister station where he disclosed to the station that accidents have been orchestrated in the spiritual realm and were to manifest physically.

He told the host the only way to change the situation is to pray.

“We can change these atrocities if we rise and pray, about two months ago, I personally sent my junior pastors to Kintampo, they had access to meet the Municipal Chief Executive (MCE), the Divisional Police Commander other leaders in the area but there were few others who did not support our course so we also left our mission adamant.

But we are still praying that with this current tragedy befallen us, we will contact the MCE, Divisional Commander and if they are able to exercise some strong authority over there for us to intervene”, we would do our best and pray to revert the spiritual attacks.

Thirty-five victims of Friday’s fatal accident at Amoma Nkwanta in the Kintampo South District of the Bono East Region who were burnt beyond recognition have been buried in a mass grave at Jema.

The accident, which occurred early Friday as a result of a head-on collision between two passenger buses, claimed over 57 lives.

The bodies of 20 others who also perished in the accident will be given to their families after the necessary identification has been done. The chiefs and people of the area where the accident occurred have also resolved to perform traditional rites at the accident scene.

In this article:Accident, Eagle Prophet