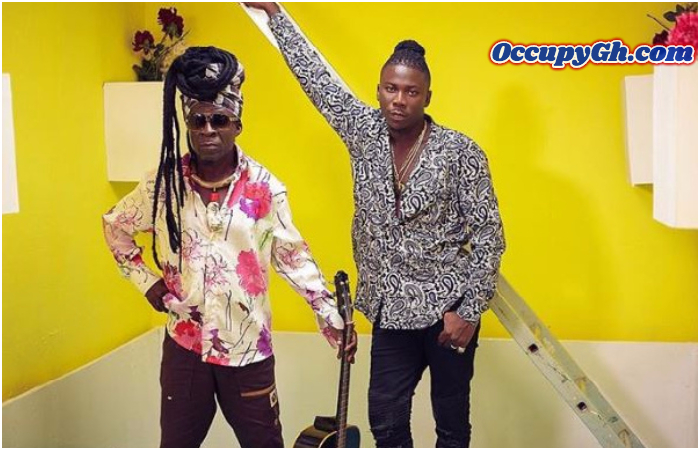 Speaking in a recent interview with Suncity 97.1 FM’s Melvina Frimpong Manso which was monitored by www.newshuntermag.com in Sunyani, Kojo Antwi stated that he is proud of Stonebwoy.

Mr Music Man, who sees music as a spiritual thing, gave Stonebwoy the thumbs up following a collaboration with him on ‘Akyekyede? Nante?’.

“Collaboration must be a win-win situation. I am amazed by the response of this particular track. I recorded Akyekyede? Nante? about four years ago and Stonebwoy did his part last year,” he revealed.

“I have been following what he [Stonebwoy] does. I am very proud of Him,” the legendary highlife musician eulogized Stonebwoy.

According to him, it is a blessing whenever his fans appreciate and enjoy the new songs that he releases.

Touching on the release of a new album, he said though it is ready, he rather enjoys releasing singles so people should anticipate for the yet to be released album from him.