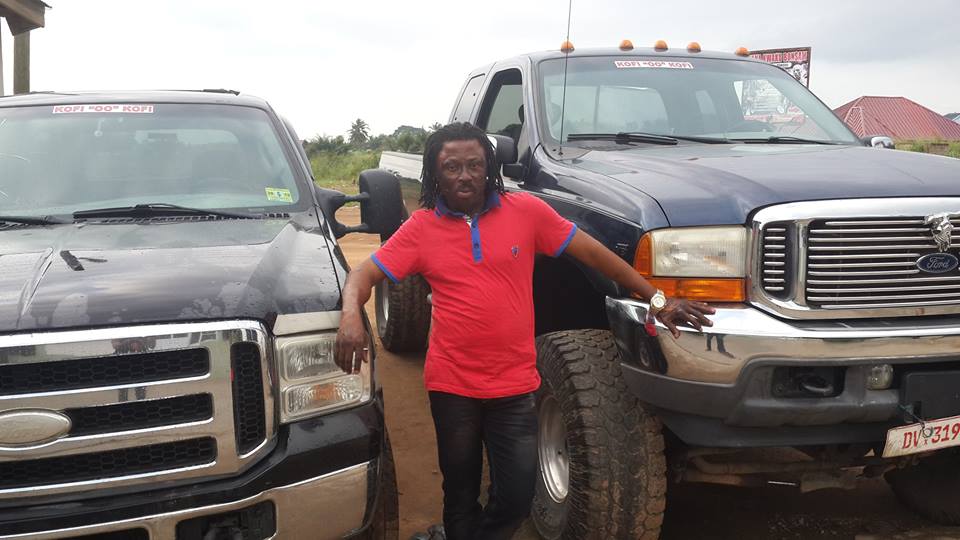 Kwaku Bonsam Flexes With 67 Luxurious Cars In His Name

The popular fetish priest who is known to be a very wealthy person revealed that he is a proud owner of 67 vehicles.

He also displayed his wealth explaining that he doesn’t live a fake lifestyle on social media to impress anyone.

Kwaku Bonsam gained international notoriety when he claimed to put a voodoo curse on the Portuguese footballer, Christiana Ronaldo.

The fetish priest was originally called Stephen Osei Mensah and was a member of Seventh Day Adventist Church in the village of Afrancho.

In 1992 at age 19 he suffered extreme burns in a gas explosion after which his life underwent a transformation.

In this article:Cars, Kumasi, Kwaku Bonsam