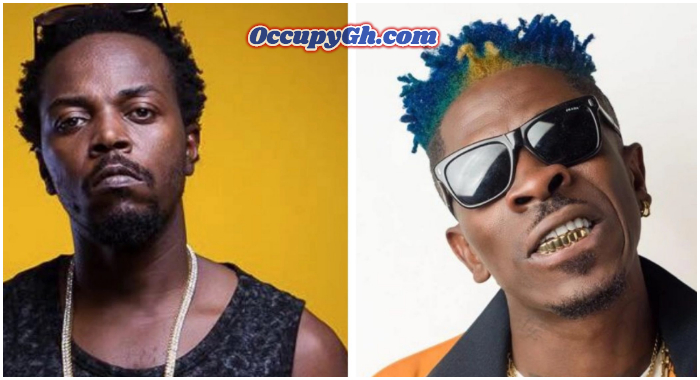 Kwaw Kese has stated in a new tweet that managing artist as an artist in Ghana is never an easy task. Kwaw Kese’s tweet seems to be touching on SarkCess Music parting ways with Strongman.

Sarkodie yesterday announced via his social media handle that he has parted ways with the young rapper. Sarkodie signed Strongman to his record label, SarkCess Music in 2017 after his exploits in the reality show dubbed, the Next Big Thing in 2012.

In Kwaw Kese’s view, managing artist while you are still in the game becomes very difficult and went ahead in his tweet to congratulate artists such as Shatta Wale, Sarkodie, Samini, Stonebwoy and co who have taken it upon themselves to push other artists while they also work on their individual projects.

BREAKING:  ALA! I Want To Marry Her: Shatta Wale Reveals His Bride (See Details)

“Managing artist as an artist in Gh is never easy, pls let’s appreciate any artist trying to push/put another artist on.

It’s hard for an artist in Gh to even put themselves on, likewise pushing another,” he tweeted.

Mentioning Shatta Wale’s name and appreciating has come as a surprise for many as the two have not been in good terms over the past few months.

This was due to Shatta Wale’s comment that Kwaw Kese, Sarkodie, Stonebwoy and Samini are all poor but have failed to admit it.

Well, we hope they settle their beef and give us another hit song.