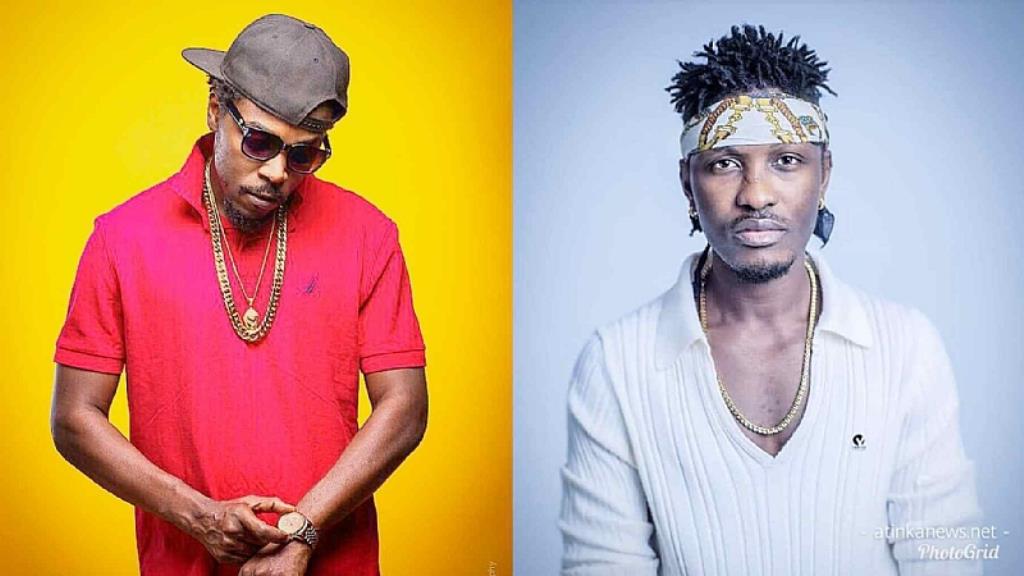 According to him, Tinny cannot go on a radio interview and diss him that his rap is ‘wack’ and end up messaging him.

“ Someone who will come on radio and diss me and later send you this message ‘trending’. Meaning he did that to trend’.” He said.

Kwaw Kese speaking in an interview with Dr Pounds on Hitz FM’s Hitz Gallery stated that Tinny is a hater and a fake artiste whom he doesn’t want to hear his name anywhere.

During the interview with Dr Pounds on Friday 26th, April 2019 Tinny’s name came up which infuriated the CEO of Madtime Entertainment.

He indicated that Tinny has faded out and doesn’t deserve to be talked about in the interview. Peeved Kwaw Kese threatened to give Tinny a Dirty slap wherever he sees him because he dislikes fake people.

The brouhaha between Kwaw Kese and Tinny started when the latter in an interview on Joy FM listed him as part of the ‘wack’ rappers in Ghana.

Tinny’s assertion did not go down well with Kwaw Kese has he tagged Tinny as fake and wanted to ride on his shine to trend.

In this article:Crime, Kwaw Kese, Tinny